An evening with the Masters: 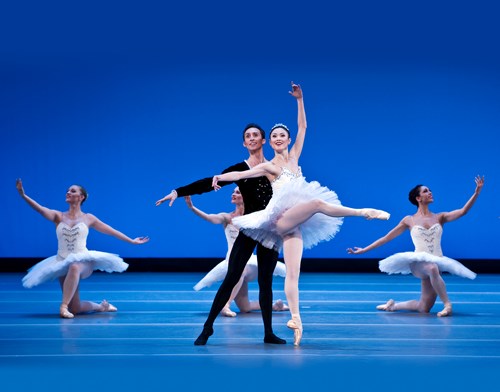 These three masterpieces are milestones in the history of dance and were created by three choreography legends: Marius Petipa, Ohad Naharin and George Balanchine. The evening spans centuries, dance styles and atmospheres, from the classical The Kingdom of the Shades to the playful energy of Secus.

We begin in white with the beautiful The Kingdom of the Shades from La Bayadère. The latter is one of the greatest ever classical ballets but has never before been performed in Norway. Petipa's 1877 Russian ballet was unknown in the West for many years, and it wasn't until 1961 that the Kirov Ballet took the now iconic The Kingdom of the Shades on tour to Paris. The scene is a vision of white-clad ballerinas, set to music by Ludwig Minkus. The version you will see was created by Natalia Makarova after Petipa's original choreography.

He is known as Mr. Gaga but has nothing to do with Lady Gaga. Israeli Ohad Naharin is the originator of an innovative movement language, Gaga, and choreographies that have taken the dance world by storm. Last season audiences excited with a smile after watching the Norwegian National Ballet 2 dance Minus 16. Secus is also energetic, explosive and very human. You could call it a kind of wild everyday dance, performed to electronic rhythms, Indian melodies and The Beach Boys. Naharin has created a different version for this occasion, featuring mostly male dancers. 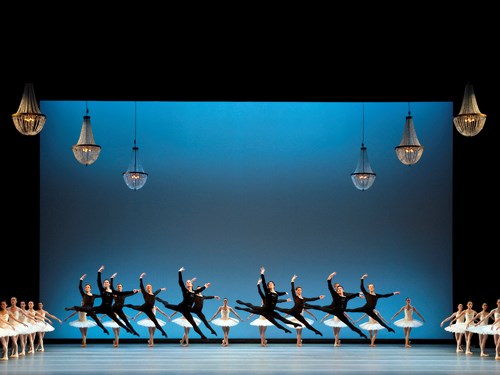 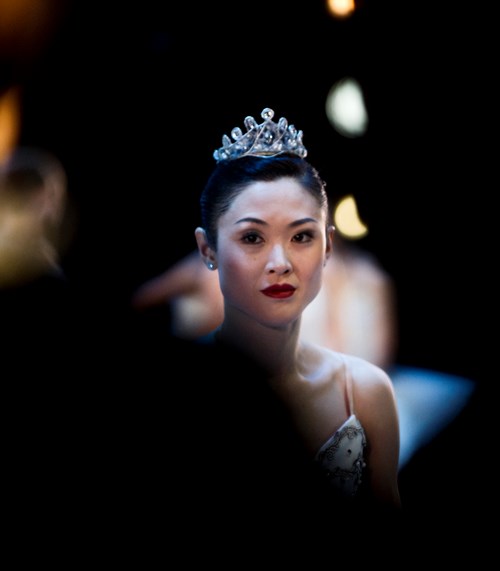 See the music, hear the dance

The evening's finale, Symphony in C, is on pointe and dressed in white tulle. George Balanchine was a pioneer of ballet and is regarded as the father of neoclassical dance. There is no plot in his works, but the music and movements melt into one. “See the music, hear the dance,” as the choreographer himself used to say. In this performance, you will see George Bizet's Symphony in C, and hear Balanchine's brilliant choreography.

At Saturdance events you can see excerpts from ballets about to première, and meet dancers, choreographers and Ballet Director Ingrid Lorentzen. The events provide an opportunity to get up close and personal with the dance and are free and open to everyone. And who knows, perhaps the youngest audience members will also have a chance to test out the dance floor afterwards? The events are held in the foyer.