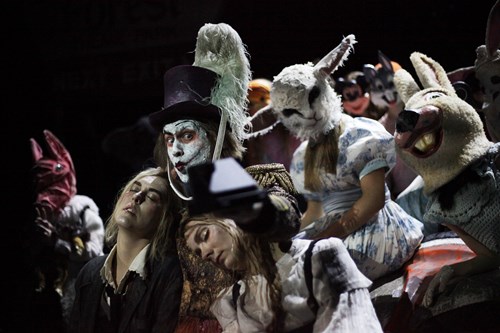 An operatic thriller for the entire family – if you dare!

What are we afraid of? Getting lost? The freak who loves children and entices them with sweets and entertainment? Witches are not what they used to be, but they’re still around – in our darkest fears.

Hansel and Gretel are famished. They work for their father, but would rather dance and play. When they go into the forest to find food, they find a candy heaven and a child’s paradise, but also a strange man with a needle... 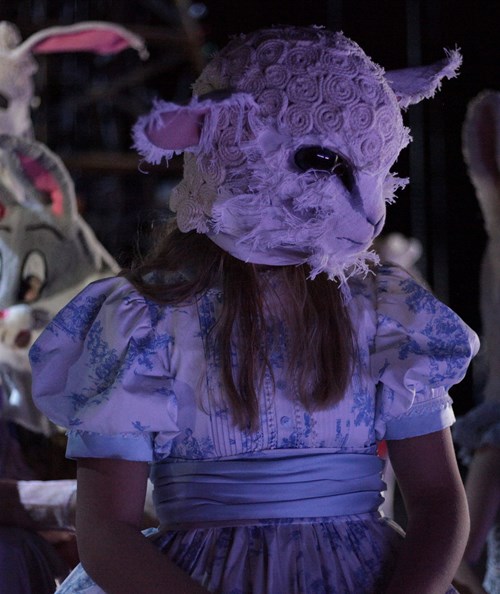 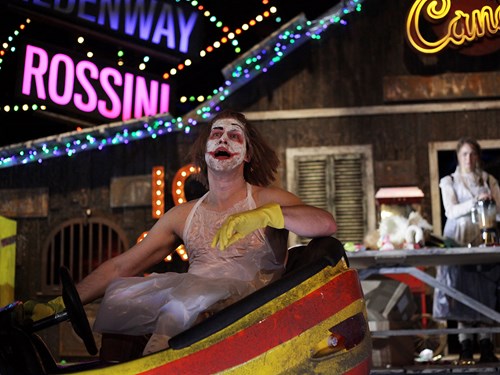 The story about two children who meet a witch in the woods is found in many countries and versions. There are no fewer than 12 different versions of the story in Norway alone. Humperdinck’s opera is a milder version of the Brothers Grimm’s rather brutal fairytale. But behind every fairytale is a sense of reality, of what people fear most. When the Grimm’s fairytale was written in 1812, children were occasionally placed in the woods to die and witch-burning was a more recent memory.

Director Alexander Mørk-Eidem is known for such productions as The Magic Flute with the Norwegian National Opera & Ballet. He has now created a new version of the classic German opera with a Norwegian language. Adults and children alike encounter the exciting and dangerous and we get to join the amusing circus and together laugh at the scary parts.

The world’s most famous children’s opera was first performed on the night before Christmas Eve in 1893, when Humperdinck’s opera premiered, with no other than Richard Strauss as conductor. But even though Hansel and Gretel was written for children, it holds its own among the major, pompous romantic operas, with playful, German folk tunes that are hard to forget.