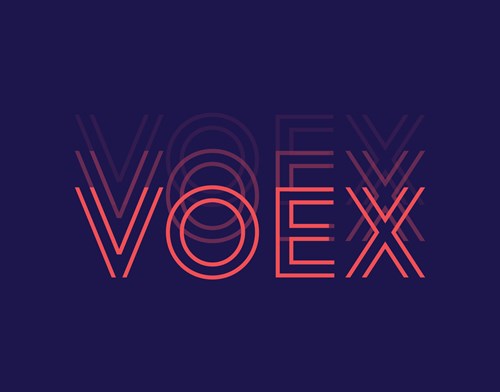 Weisse Rose is a powerful story about being willing to die for something greater than one's self.

We present an award-winning production of Udo Zimmermann's opera during the VOeX festival 2019: Weisse Rose was an intellectual resistance group formed by Hans and Sophie Scholl against the Nazi regime. In early 1943 the two siblings were discovered distributing pamphlets at the University of Munich which leads to their arrest. They were sentenced to death and executed immediately.

Based on the extraordinary true story of sibling rebels Hans and Sophie Scholl, this haunting opera focuses on the founders of non-violent Nazi resistance movement The White Rose as they sit in cells, awaiting their execution.

In 1968, Dresden composer Udo Zimmermann adapted these events into a chamber opera. Revised in 1986, this powerful composition has touched its audience all over the globe ever since. Zimmermann’s music for a male and a female voice and a chamber orchestra has clearly been influenced by the musical aesthetics of its time, nevertheless the opera intrigues us with a remarkable cantabile quality and melodic sensibility. 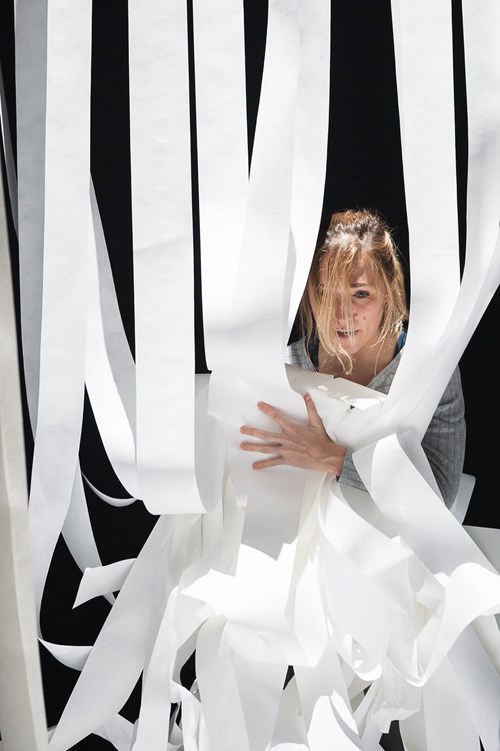 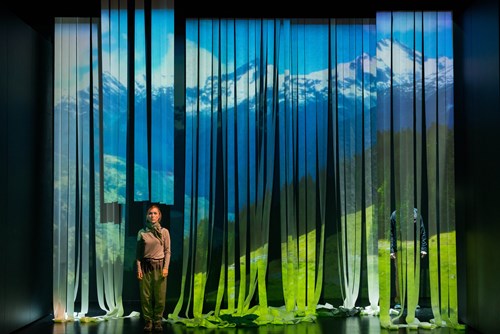 Director Anna Drescher’s dramatic new staging for the Theater Biel Solothurn won the European Opera-directing Prize in 2015 and received the Best Production Award at the Armel Opera Festival in 2017.