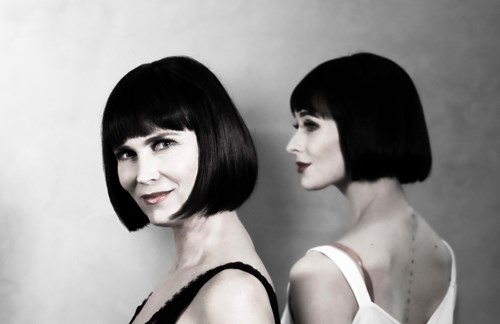 The performances on Friday September 10th and Sunday September 12th is unfortunately cancelled due to the ongoing strike in the cultural sector. Ticket holders will be contacted for refunds. 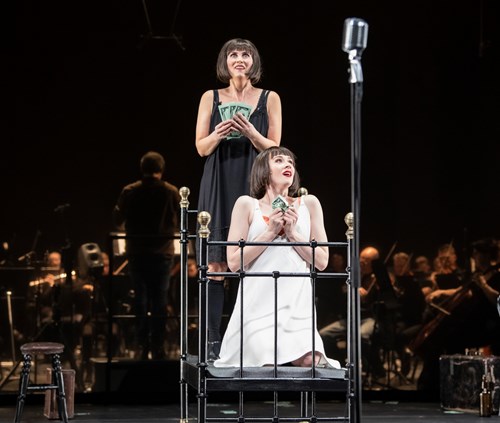 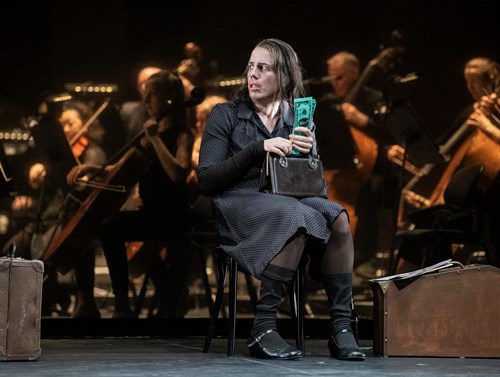 Gianni Schicchi is part of the trilogy Il trittico, which premiered for the first time in 1918. Puccini’s only comic opera plays like a short film, but also has less dramatic elements, such as Lauretta’s famous aria ‘O mio babbino caro’, in which she prays that her father, Gianni Schicchi, will allow her to marry her lover Rinuccio. 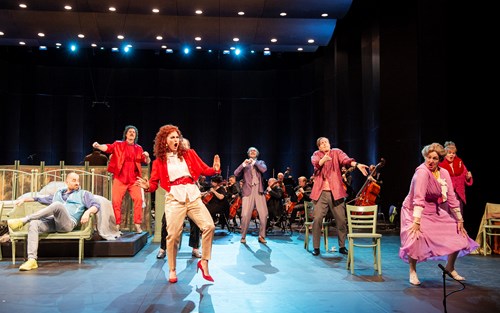 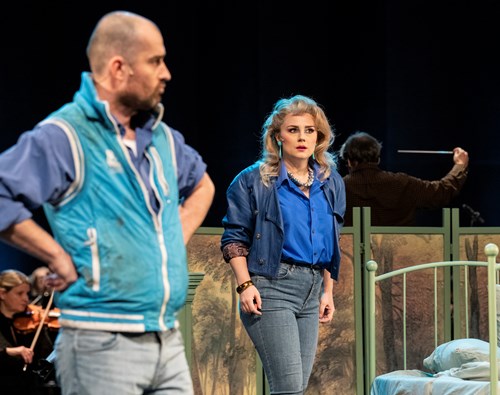