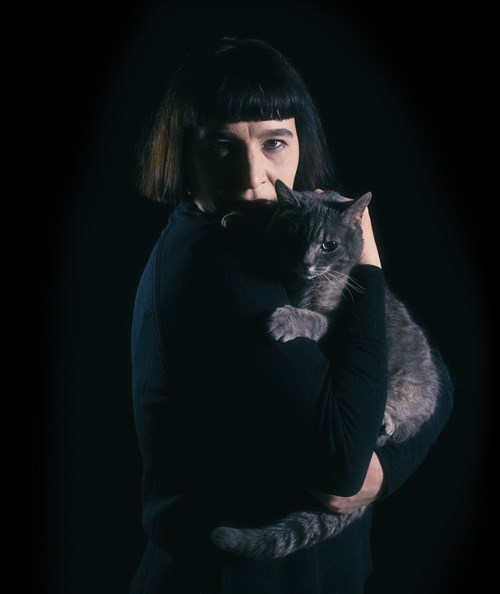 Elektra worships her dead father and dreams about her brother returning home and killing their mother. Welcome to a proper family drama – in which a dream becomes a brutal and bloody reality.

Richard Strauss wrote this short and intense opera in 1909, not long after Freud published his books on the subconscious, trauma and sexuality. It fell like a bombshell in the music scene and continues to rattle us to this very day.

The text was written by Hugo von Hofmannsthal, a dominant voice in German Expressionism in the 20th century. Although it is a rewrite of Sophocles' classic Greek tragedy, Hofmannsthal’s Elektra is utterly unique.

Music on a grand scale

Powerful voices take the stage: a huge, wild animal of an orchestra takes over the pit, with no fewer than 111 musicians under the direction of Petr Popelka.

Elektra is loaded with high-voltage music that packs a punch and can only be experienced to the fullest in an opera house.

Director Ole Anders Tandberg has been successful on both theatre and opera stages. In recent years, he has won the Hedda Award for ‘Best Direction’ with Havboka and received brilliant reviews for The Coronation of Poppaea, Rigoletto and Lady Macbeth from Mtsensk with the Norwegian National Opera & Ballet.

Tandberg and his artistic team often set the story in a familiar place. Elektra unfolds in a house you have probably seen – it’s the one you walk past a little faster on your way home or on a late winter night ...