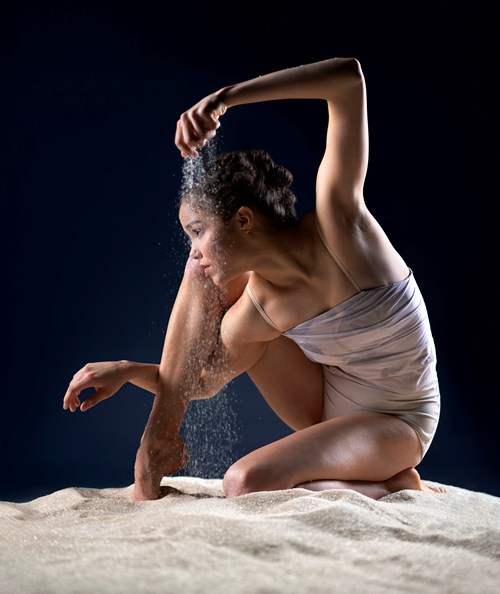 In the middle of a pandemic, three promising choreographers have created two new ballets. You can enjoy the performance at home in your living room from 24 March. 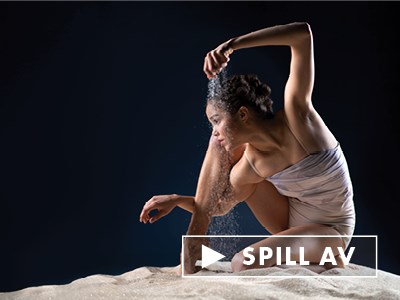 Trouble accessing Faun/Boléro? Use this link!

Whitney Jensen, Samantha Lynch and Anaïs Touret have made their mark on stage as dancers with the Norwegian National Ballet (NNB). On 24 March they make their choreographic debut on the Main Stage, with the new ballets Afternoon of a Faun and A Boléro.

Critically acclaimed in the ‘corona year’

Anaïs Touret was titled a «name to watch» by Dance Europe last year and invited to the Royal Opera House and the German Ostertanz festival with her piece Let's Play. Here at home, NRK (Norwegian Broadcasting Corporation) described her as «an exciting choreographer» following the world premiere of Wagō.

Now, Touret is choreographing together with Whitney Jensen. Jensen has had a remarkable career as a dancer, as principal dancer in Boston Ballet and now with the NNB, performing lead roles in ballets such as Swan Lake and La Bayadère. Last year, she choreographed the duet To Fly for Chamber Dance on the Second Stage.

A woman’s desire
Female passion is portrayed in their choreography Afternoon of a Faun. It is inspired by the poem ‘The Afternoon of a Faun’ by Stéphane Mallarmé, but with a twist: The protagonist is no longer a male faun, but rather a female. 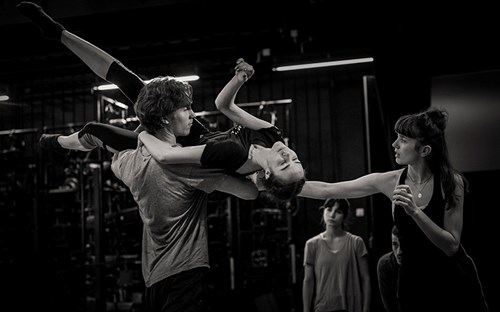 On her journey from birth to death, she encounters various characters – and fluctuates between reality and hallucination.

Fourteen dancers move to Claude Debussy’s Prelude to the Afternoon of a Faun, a piece that is considered the beginning of modern music. The sound image also includes electronic music and suggests a complex sensory experience.

Samantha Lynch has in her work A Boléro choreographed to Ravel’s famous Boléro from 1928, in which the same melody is repeated over and over again – with growing intensity and an explosive climax.

Lynch has been listening to Boléro since childhood and plays with the undertones and rhythmics in the music. «I love the fact that such a simple piece can be so massive,» explains Lynch.

The set design, a box named after Lynch's grandfather Ray, represents a safe space. A place to break free from, but also a place that feels like home. 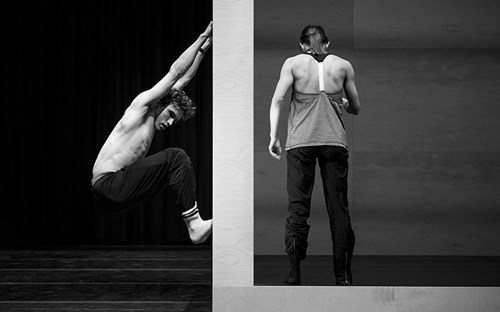 Samantha Lynch has created several works, most recently C aura for two male dancers for Chamber Dance. In 2019, she was invited to the Royal Opera House with for: jake, a duet she danced with co-choreographer Douwe Dekkers.

Lynch has led the Norwegian National Ballet RAW since taking the initiative to establish the choreography workshop in 2018.

Lynch, Jensen and Touret are members of the workshop company, a part of the Norwegian National Ballet’s choreography program reinforcing gender equality.

This program was made possible through a partnership with Talent Norge AS and Norsk Tipping.