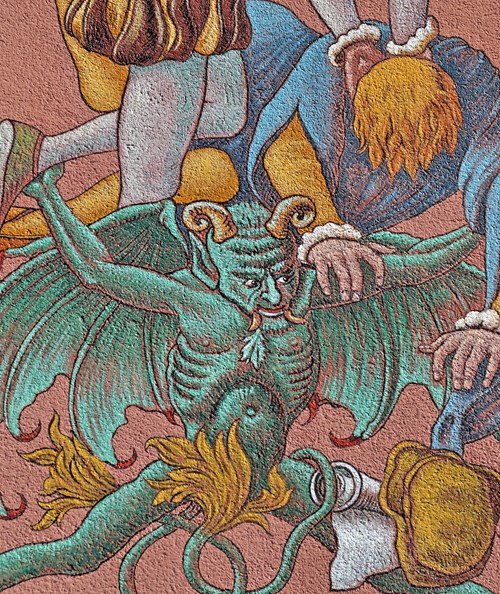 When the Oslo Opera House’s new music director Edward Gardner brings Hector Berlioz’ Faust to the Main Stage, the road to hell is paved with devilishly good music! A concert with grand chorus scenes, cinematic music – and Norwegian and international soloists of the highest calibre.
Buy

“Where in all the world will I find what my life lacks?” asks Faust. But does he really want to die – or simply be freed from loneliness? Mephistopheles hears his cries and takes him on a journey to hell.

La Damnation de Faust is not entirely an opera and not entirely an oratorio. The composer called it a “dramatic legend”. He was a long-time admirer of Goethe’s Faust. In Goethe’s version, Doctor Faust is the anti-hero who is sent to heaven. But Berlioz shows no mercy to the one who sold his soul to the devil. In La Damnation de Faust, hell itself breaks loose in the orchestra. And it’s sinfully wonderful.

The Oslo Opera House’s new music director from 2024, Edward Gardner, is taking the lead as the conductor of a large ensemble. Together they let the music tell the story of one of western civilisation’s most powerful myths.