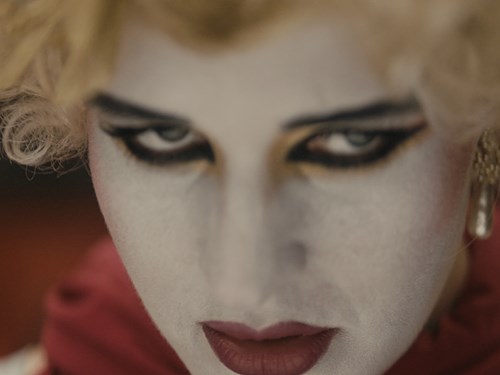 This spring, she was named Singer of the Year at the International Opera Awards. On 26. September you can experience Lise Davidsen in a cinematic opera encounter.

Lise Davidsen is fully booked for many years to come. Major stages around the world – the New York Met, La Scala and the Bayreuth Festival – await her and what in The New York Times was described as: «Not just a voice. The voice». This May, however, Lise Davidsen was home in Norway and performed in a unique concert with the Norwegian National Opera Orchestra and star conductor Edward Gardner. The result is the film LISE.

On Sunday 26 September, we will screen this film several times for our audience for free on our Main Stage. However, due to infection control, you must issue a ticket. Sign up for our newsletter or follow us on social media to find out when tickets are released!

More about the film LISE
The concert was filmed by Einarfilm and produced by film director Eivind Holmboe. Not only do we meet three women from Richard Strauss’ operas, but are also drawn into the heart of Oslo Opera House. The result is an exciting hybrid between concert and film in which we have the closest of encounters with Lise Davidsen, the characters and the opera house.

There was little to suggest that Lise Davidsen would become one of the greatest opera singers in the world. This handball player from Stokke did not see her first opera until she was 20 years old: Der Rosenkavalier performed by Norwegian National Opera, with Opera Director Randi Stene in the cast. Little did she know that, a few years later, she would be taking the entire opera world by storm!

In this film, you get to experience Lise Davidsen as the Marschallin from none other than Der Rosenkavalier by Richard Strauss, as well as two other strong women created by the composer, particularly famed for his writing for the soprano voice: Arabella and Ariadne.

The three women are at different stages of life, but all reflect on who they are, where they are going, and what they have become:

«This I still must find: the young woman that I was,» says the mature Marschallin, while the young Arabella wonders what or who she is really longing for and Ariadne longs to lose herself in order to find what has been lost. 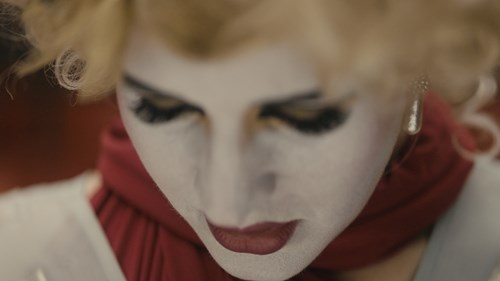 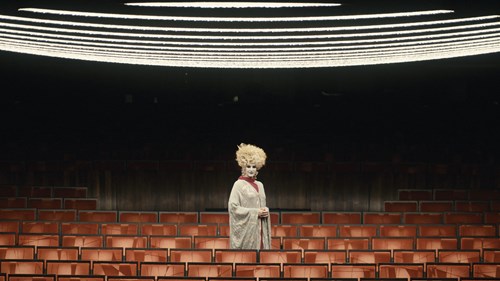 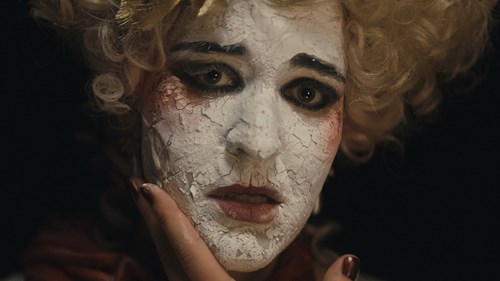 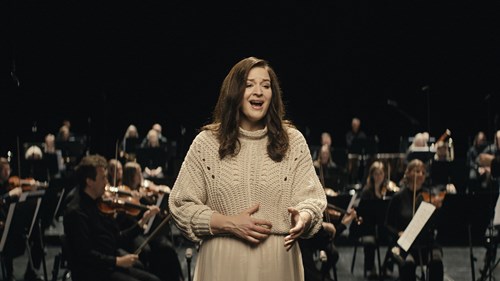