Since the opening, pictures of the angular architecture seemingly arising from the waters of Oslo Fjord have become known around the world and today are considered the keystone signature of the Oslo Opera House.

This was precisely the intention of the firm of architects behind this iconic design, Snøhetta, which wanted to make the roof a platform accessible to all and in so doing create a new public space in the centre of Oslo. A parallel wish was to create a new landscape that would draw together the natural beauty of Oslo Fjord and the city. 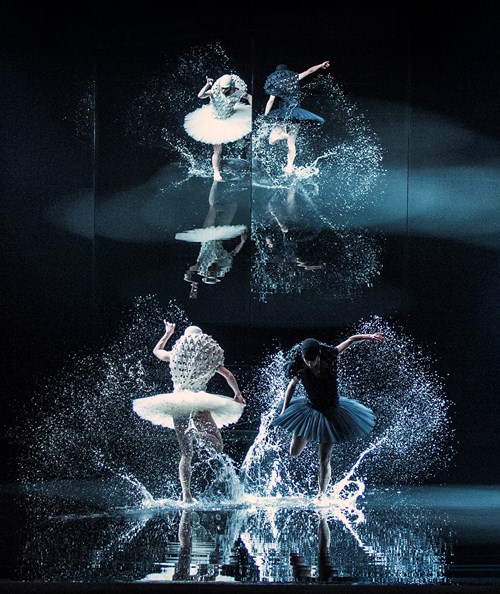 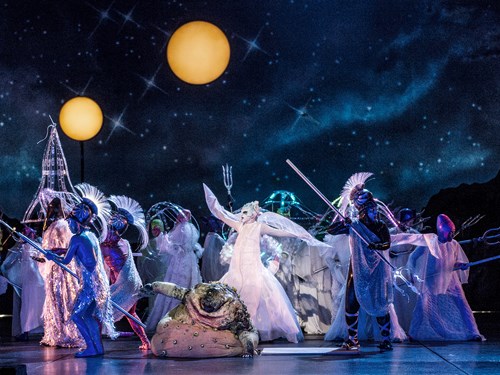 In the foyer the public is met by a light, open space with a large, undulating oakwood wall. Behind this wall are the opera house’s three performance halls, with the Main Stage forming the heart of the building. Acoustic requirements determined the interior design of the Main Stage, and the combination of timbre and tonal possibilities and the dark, golden woodwork can be said to have transformed the Main Stage into a singularly outsized wooden instrument.

From north to south through the Opera House runs a high, inbuilt structure referred to as Opera House Street that separates the stages and the public areas from the production side where the rehearsal rooms, song and ballet studios, workshops and offices are located. Architecturally, the production side is separated from the public areas through the use of functional materials and right angles. However, the common element is openness. Visitors who wander around the Opera House can look through the big glass windows and catch a glimpse of activity in the scene painting room, sewing room, and hat and mask section. In this way the Opera House is open and accessible and offers the public an insight into its inner workings.

The Snøhetta architects used three main materials in designing Oslo Opera House: stone, wood and metal. The principal stone used in the construction is the characteristic white marble from Carrara in Italy. The wood used in the foyer, public galleries and the Main House is oak, while the metal facades on the roof are aluminium. In addition, the design makes extensive use of large glass facades.

Oslo Opera House features eight arts projects in which 17 different artists were involved. The majority of the artwork is more or less integrated into the building, such as the stage curtain Metafoil by Pae White and the four predominantly white-lit installations in the wardrobe area of the foyer by Olafur Eliasson called The Other Wall. Other artworks not integrated into the architecture include Monica Bonvicini’s sculpture She Lies, anchored in the waters of the harbour outside the Opera House. 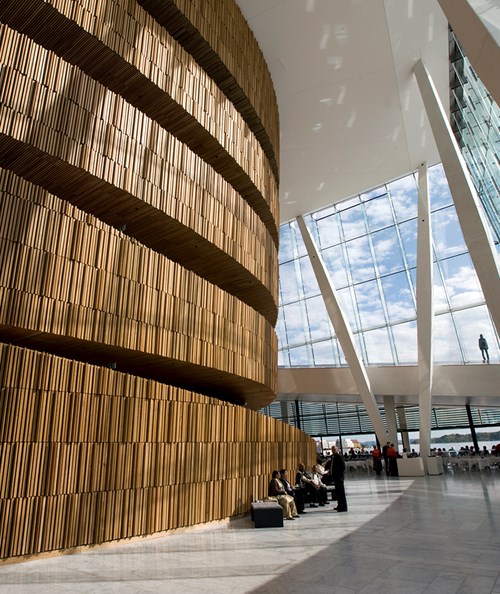 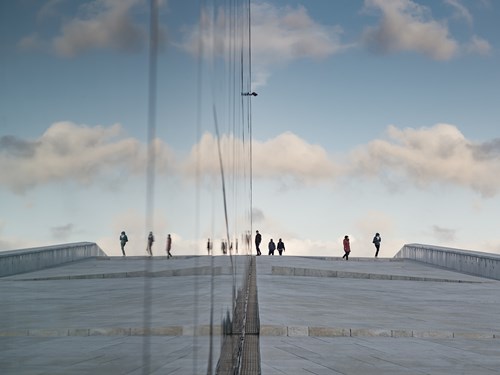 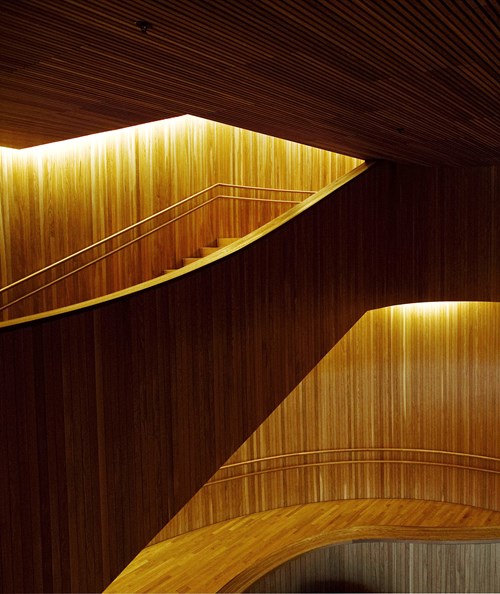