Norwegian baritone Aleksander Nohr made his debut at the Royal Opera, Copenhagen while still a student at the Opera Academy as Dancairo Bizet’s Carmen.
He was also engaged by the Norwegian opera to sing Baron Douphol in La traviata in the autumn of 2013. Aleksander has sung The Count in Le nozze di figaro with Arctic Opera Norway, Aeneas in Dido and Aeneas with Concerto Copenhagen, and Kristoffer Rustung in Olav Engelbrektsson with Opera Trøndelag, Norway.

In the season of 2014/15 Aleksander Nohr sang Masetto in Don Giovanni, Moralés in Carmen, Baron Douphol in La traviata and Yamadori in Madama Butterfly at The Norwegian National Opera & Ballet.

While studying at the Opera Academy Aleksander performed with several orchestras like Concerto Copenhagen, Odense Symphony Orchestra, Copenhagen Phil and the orchestra of the Wermland opera. Among the conductors he has worked with are Andrew Lawrence-King, Alexander Prior, Vello Pähn, Giordano Bellincampi, Lawrence Foster and Michael Boder. He was a soloist in Charpentier's Te Deum and Weill's The Seven Deadly Sins which were broadcast in the Danish Radio.

Aleksander collaborates with the accordeonist Ida Løvli Hidle and experiments with repertoire spanning from contemporary to folksongs on a regular basis.

Aleksander Nohr is from Kjerringøy in North Norway. He has pursued his studies in classical voice training at the Institute of Music at NTNU in Trondheim, Norway with prof.  Kåre Bjørkøy, and at the Royal Danish Academy of Music and The Royal Danish Opera Academy in Copenhagen, Denmark with prof. Kirsten Buhl Møller. Aleksander has participated in several masterclasses with teachers like Bo Skovhus and Anne Lise Berntsen and has also worked with coaches such as Malcolm Martineu, Mikael Eliasen, Fiona MacSherry og Ouri Bronchti. 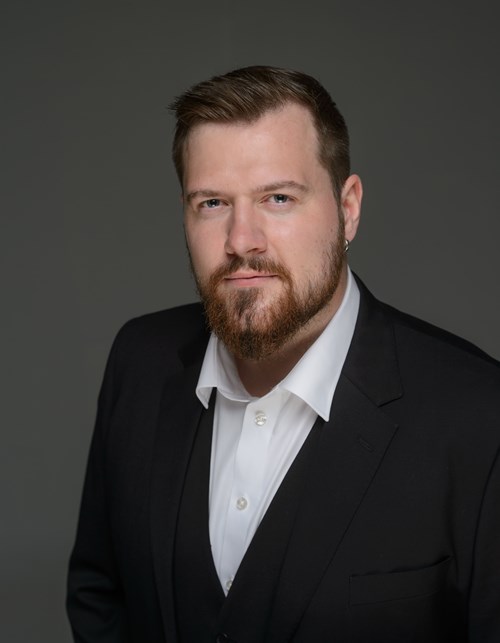