Daniel Johansson recently graduated from the University College of Opera in Stockholm and from the 2011-2012 season he is a soloist with the Norwegian National Opera. Here he has interpreted  Tamino in The Magic Flute, Macduff in Macbeth, Rodolfo in La Bohème and Telemaco in Il ritorno d’Ulisse and this season he will sing Alfred in Die Fledermaus and Narraboth in Salome. 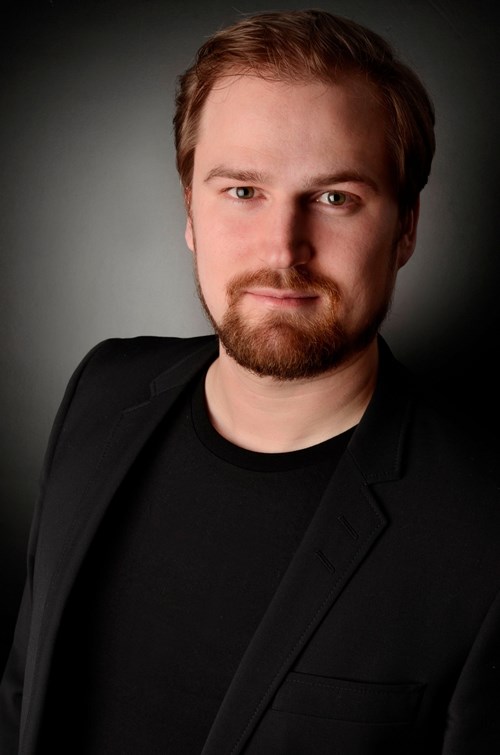