Norwegian born Elisabeth Teige has established her self as one of the most sought-after young dramatic sopranos in Skandinavia.

She is known for her warm, beautiful timbre, intuitive musicality and compelling stage presence.

​Born and raised in Ålesund, Elisabeth took her first musical steps as a percussionist in the school marching band. In high school she sang pop music and Norwegian folk songs, before discovering a more classical tone in her voice.

​After completing her studies at the Music Conservatory in Trondheim and the National Opera Academy in Oslo, she spent to years as a member of the Norwegian National Opera young artist program, before going freelance. Her repertoire includes roles such as Elsa (Lohengrin), Leonore (Fidelio), Cio-Cio-San (Madama Butterfly) and Senta (Der Fliegende Holländer) - which she has portrayed in not less than eight different productions including at Deutsche Oper and Oper Frankfurt.

​The 19/20 season braught Elisabeth a great debut - Turandot! - at  Deutsche Oper Berlin. She will also be singing Leonore (Fidelio) at Semperoper Dresden, Nationaltheater Prague and Staatsoper Hamburg, and Cio-Cio-San (Madama Butterfly) at The Norwegian National Opera & Ballet. She is also singing her very first Brünnhilde in concert with the Belgrade Philharmonic Orchestra.

In the future seasons, Sieglinde awaits. Elisabeth has contracts waiting in several houses with this role, and is very excited about starting this journey. She will also return in one of her signature roles - Senta! 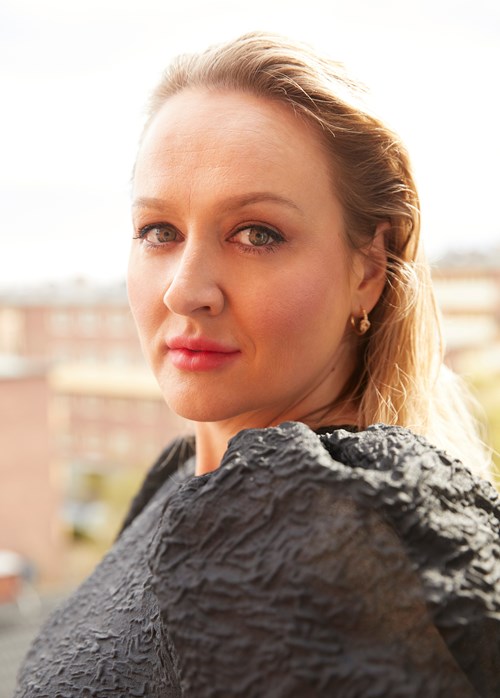