Lina Johnson comes from the small island community of Austevoll on theNorwegian west coast. In 2006 she finished her bachelor degree in classicalsinging at the Norwegian State Academy of Music in Oslo, and completedher master degree at The Royal Danish Music Academy in Copenhagen in 2008 with highest possible grade. She finished her opera studies at the Royal Danish Opera Academy in 2011, where she worked with coaches like Rachel Andrist, Fiona MacSherry, Mikael Eliasen and Martin Isepp among others.

Recent engagements include Königin der Nacht at Opera Sør in Norway (2012); Adele/Die Fledermaus at The Norwegian Opera and Ballet, Genoveva / Suor Angelica and cover of Lauretta in Gianni Schicchi at the Royal Danish Opera (2013), and Aldina / L'Elisir d'Amore at Oscarsborg Opera.

In future she will among others sing Vespetta / Pimpinone on tour with The Norwegian Opera and Ballet, concerts with Operan in Kristiansund, and Handel's Messiah with Aarhus Symphony Orchestra. She will also sing Gilda / Rigoletto at Oscarsborg Opera in August 2014.

Lina Johnson has won several prizes and competitions, among others she was awarded with Leonie Sonnings musicprize in 2008, and the Dream Scholarship from Norways national music school funds in 2005. She also won 2nd prizein the Kokkola Nordic Lied competition in Finland in 2007. In 2010 she attended the Mozart recidency at the Aix-en-Provence festival, singing the role of Serpetta / La finta Giardiniera broadcasted live on the Arte tv channel. 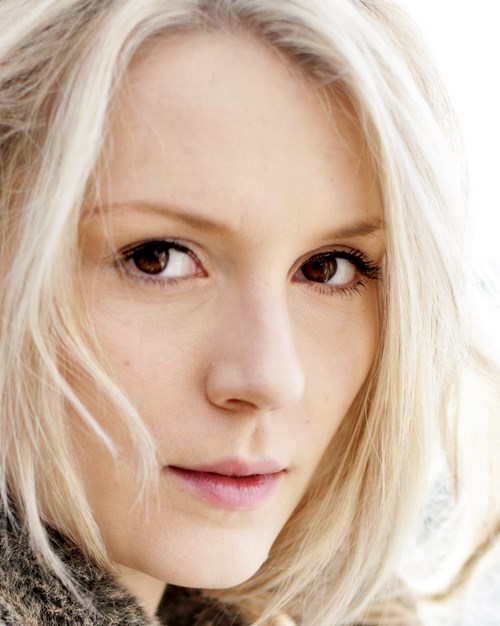