Since her debut at the Metropolitan Opera as Zerlina in Mozart’s Don Giovanni, Ms. Heaston has appeared regularly with the theater and was heard as Ilia in Mozart’s Idomeneo, as Pamina in Die Zauberflöte, and Echo in Ariadne auf Naxos.

In recent seasons Ms. Heaston made her Italian debut in Adriano in Siria at the Fondazione Pergolesi, Jesi. Then made her debut with the Los Angeles Opera as Musetta in La bohème, joined New Orleans Opera in Rigoletto, and returned to Carnegie Hall for the Marilyn Horne Foundation's The Song Continues annual recital.

Engagements in recent seasons include Le nozze di Figaro at Opera de Lille, Haydn’s The Creation for Teatro Carlo Felice and her debut at Glyndebourne Festival as Donna Elvira in Don Giovanni. Ms. Heaston also appeared as the title role of L’incoronazione di Poppea for her debut at Semperoper Dresden.

Among her engagements for the 2011/12 season were Alice in Falstaff for Opera de Lausanne, as well as her return to Dresden as Poppea. Engagements for the 2013/2014 season include the artist in the title role of Handel’s Alcina with the Norwegian National Opera among others. 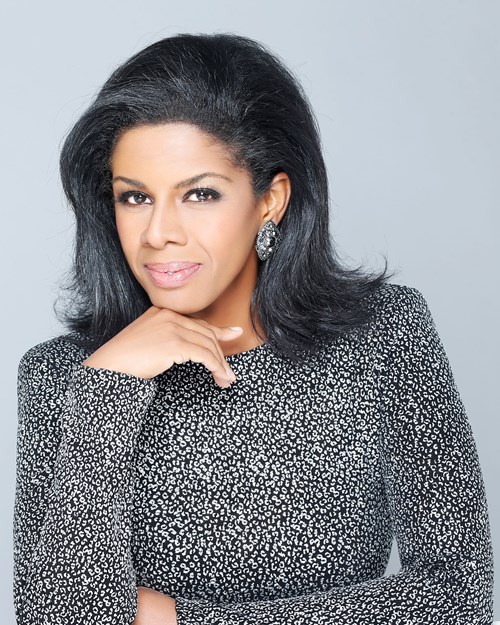