The rising young soprano, Svetlana Aksenova, first studied at the Rimsky-Korsakov Conservatory in her native Saint Petersburg. As a member of the Young Singers Studio at the Rimsky-Korsakov Conservatory, she had her first stage experiences in the title role of the opera Iolanta by Tchaikovsky, conducted by A. Alekseev; she was Annina in Verdi´s La Traviata and the First Witch in Purcell´s Dido and Aeneas.

She has since become a member of the ensemble of the Basel Theatre, and performed at such theaters as the Dortmund Opera House, the Netherlands Opera Amsterdam, and the Deutsche Oper Berlin. Engagements for the 2013/2014 season include her return to the Deutsche Oper Berlin as Mimi in La bohème, performing at the Norwegian Opera as Cio-Cio-San in Madama Butterfly, and as Fevroniya in Rimsky-Koraskov’s The Legend of the Invinsible City of Kitezh at the Gran Teatre del Liceu in Barcelona.

In the 2010/2011 season, she performed the title role of Puccini’s Suor Angelica at Dortmund, and the role of Lisa in Pique Dame and Contessa in Le Nozze di Figaro in Basel. Other recent engagements include her debut at the Netherlands Opera Amsterdam as Fevroniya in The Legend of the Invinsible City of Kitezh.

From the 2008/09 season, she has become a member of the ensemble of the Basel Theatre. Her roles in that season were Mimi in Puccini´s La bohème and Soeur Blanche in Poulenc’s Dialogues des Carmelites, both received with excellent reviews in the international press.

In 2008, she appeared at the Roseto Theatre in Milano as Nedda in Leoncavallo´s I Pagliacci, and made her debut as Donna Elvira in Mozart´s Don Giovanni, with the Opera Obliqua du Jura. 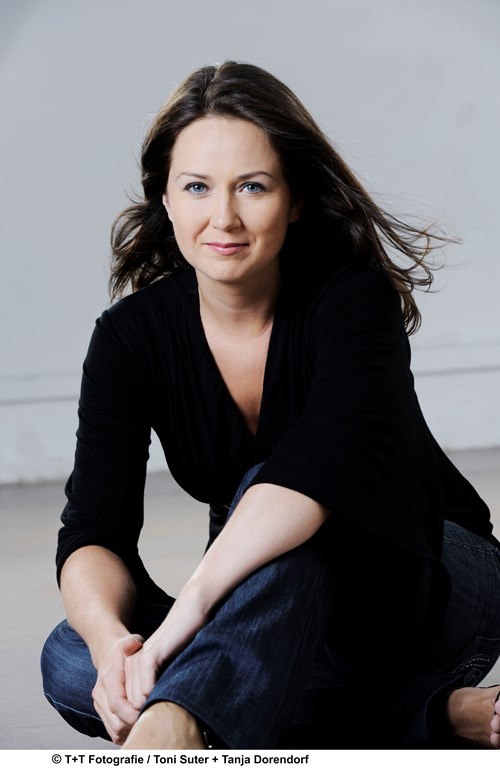