In 2008 Thorbjørn sang Pelléas in Independent Opera’s production of Pelléas et Mélisande at Sadler’s Wells Theatre in London.In July 2011 he sang a recital at the Edvard Grieg Museum in Troldhaugen and in the 2011/12 season sang his first Rodolfo in La Bohème as well as the tenor part in Haydn’s The Creation.

In 2012 Thorbjørn participated in Samling’s prestigious Masterclass programme, sang more performances of Rodolfo and the role of Anatol in Barber’s Vanessa.

Recent highlights have included two Gala Opera concerts in Bergen conducted by Andrew Litton, the role of Juan in Massenet’s Don Quichotte for the Chelsea Opera Group at the Queen Elizabeth Hall, London, Rodolfo/La Bohème for the Nationale Reisopera in Holland and on tour in the UK and Tenor 1 in Martin’s Le Vin Herbé at Deutsche Staatsoper Berlin.

He is developing a close relationship with the Nationale Reisopera which will result in him performing in one or two productions per season. In 2013 he created the role of Jacqunio/Fidelio for Bergen National Opera and in spring 2014 he was reinvited to the revival of Martin’s Le Vin Herbé at Staatsoper Berlin. Thorbjørn will sing Romeo in Gounod’s Romeo et Juliette in Malmö Opera’s production on tour with Riksteatern in Sweden, spring 2015. 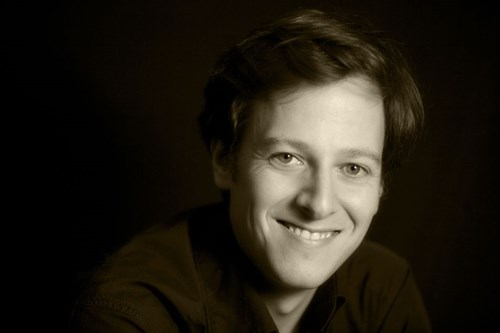