Aarne Kristian Ruutu was appointed Principal Dancer with The Norwegian National Ballet in 2012. That same year, he received the Critics' Award for his interpretation of Mercutio in Corder's Romeo and Juliet, a role the jury felt was his «…absolute breakthrough. So strong, while also light and playful.»

Other major principal roles include the Prince and Drosselmeyer in The Nutcracker, pas de trois and Rothbart in Holmes’ Swan Lake, Ferdinand in Tetley’s The Tempest, and Koschei in Scarlett’s Firebird, one of many roles that have been created for him. He has also interpreted the ballerina Lucile Grahl on pointe in Pas de Quatre, Escamillo in Scarlett’s Carmen, Stiva in Spuck’s Anna Karenina, The Priest in Strømgren’s The Outskirts and Engstrand in Ghosts by Moum Aune and Espejord.

Ruutu has danced prominent roles in a long list of modern works, including Kylián's Bella Figura, 27'52", Wings of Wax, Sarabande, Symphony of Psalms, Soldiers' Mass, Tar and Feathers, Petite Mort, Sechs Tänze, Gods and Dogs and Last Touch First. He has starred in Same Difference, Safe as Houses and Sleight of Hand by León and Lightfoot, and also worked extensively with choreographers such as Duato and Forsythe, including The Vertiginous Thrill of Exactitude with the latter. On other stages, Ruutu has danced the lead role in La Vivandiere, Basil in Don Quixote and both D'Artagnan, Athos and Aramis in The Three Musketeers. In 2020, he did the role of Huan in the musical version of The History of Bees at The Norwegian Theatre.

Ruutu trained at the School of Ballet in his hometown of Vantaa in Finland and the Ballet School attached to the Finnish National Ballet, and danced with Le Jeune Ballet de France in Paris before moving to Oslo in 2001. He has performed on many international stages, including the Palais Garnier in Paris and the Bolshoi Theatre in Moscow. He won the Nordic Baltic Ballet Competition in Sweden in 1999, and in 2001 he took second place in the Luxembourg International Ballet Competition. 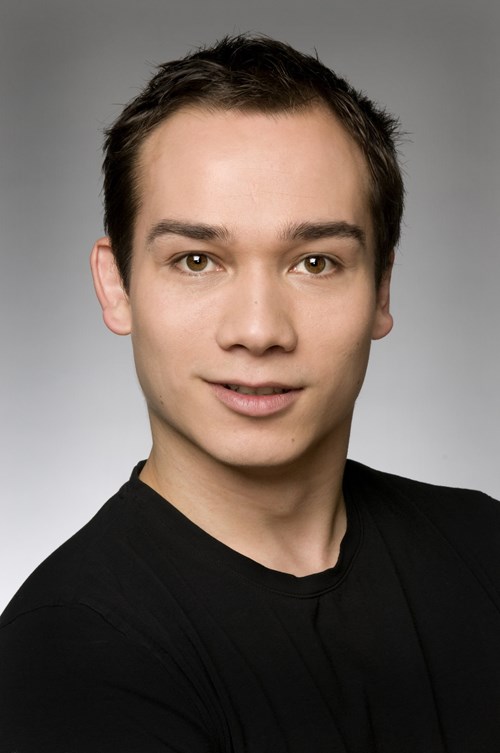