Originally from Argentina, Daniel Proietto joined The Norwegian National Ballet in 2013, and has already starred in a range of prominent parts and roles. In autumn 2013 he danced the title role in Øyen's new Petrushka which opened In the World of Fokine. In the same production he also attracted great attention as a choreographer with his Cygne, a modern version of The Dying Swan. Daniel Proietto has danced leading parts in Kylián's Gods and Dogs and Soldiers' Mass. He danced in the premiere of Scarlett's Vespertine and Walerski's Chamber, and performed as an actor and dancer in Øyen's theatre productions of Coelacanth and Avenida Corrientes in the Second House.

Proietto trained at the Instituto Superior de Arte del Teatro Colón in Buenos Aires. After winning several ballet competitions, he joined the Ballet de Santiago in Chile at the age of 16. He has worked with companies such as Teatro Argentino and Carte Blanche, and has created and performed works by choreographers such as Amanda Miller, Ina Christel Johannessen, Ohad Naharin and Robyn Orlin. As a dancer, choreographer and teacher, Proietto has toured in over 30 countries, with guest appearances at the New York City Center and BAM in New York, Theatre National du Chaillot in Paris, Sadler’s Wells and the Coliseum in London, Tokyo's Bunkamura Theatre, Teatro Colón in Buenos Aires, Esplanade in Singapore and  Forum in Monaco.

Proietto is an important contributor to the works of Russell Maliphant. AfterLight (Part 1), which was created for Proietto, was nominated for the Laurence Olivier Award in 2010 and secured Maliphant a UK Critics’ Circle National Dance Award for Best Choreography, while Proietto received the award for Outstanding Male Dancer. Since 2005, Proietto has worked closely with Alan Lucien Øyen and his company winter guests on several award-winning productions. He has won many awards as both a dancer and choreographer: In 2007 Proietto received first price in the International Competition for Choreographers in Hanover, and in the 2009-2010 season he was ranked number 1 in Dance Europe Magazine's list of the best 100 international dance artists. In 2011 he received the Italian ApuliArte Award for his contribution to Cherkaoui's critically acclaimed Faun, and in 2013 he received the Rolf Gammleng Award. Daniel Proietto danced in 2012  in the film Anna Karenina, directed by Joe Wright. 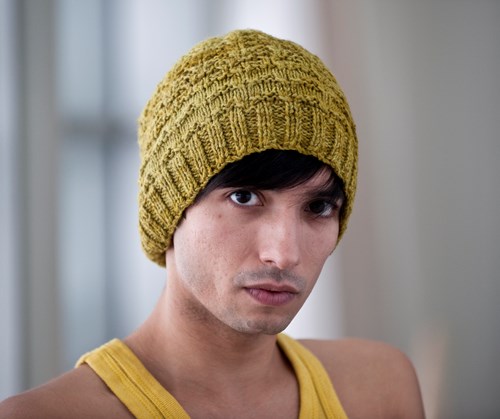