Strømgren made his debut as a choreographer in 1994 with Rechts-Links, after graduating from the Oslo National Academy of Dance. In 1996 he was engaged as a dancer and choreographer for Carte Blanche in Bergen. A couple of years later he founded Jo Strømgren Kompani, which immediately gained recognition with the ballet A Dance Tribute to the Art of Football, and which has since performed in over 50 countries.

Strømgren has created pieces for many ballet companies, including the Ballet of the Opera National du Rhin, the Wiener Staatsballett, the Royal Danish Ballet in Copenhagen, the Nürnberg Staatsoper, the Staatstheater Braunschweig and the Royal Swedish Ballet in Stockholm, as well as directing theatrical productions in the majority of Norwegian institutional theatres, the Royal Danish Theatre, the Malmö Opera and Music Theatre, the Reykjavik City Theatre, the Moscow Pushkin Drama Theatre and the Staatstheater Mainz.

He has written many scripts for both film and theatre, and has worked extensively with puppet theatre for both children and adults. Strømgren has won many awards at home and abroad, including the Norwegian Critics' Award (A Dance Tribute to the Art of Football in 1998) and the Hedda Award (for There in 2002 and for Ten Years Later in 1999). 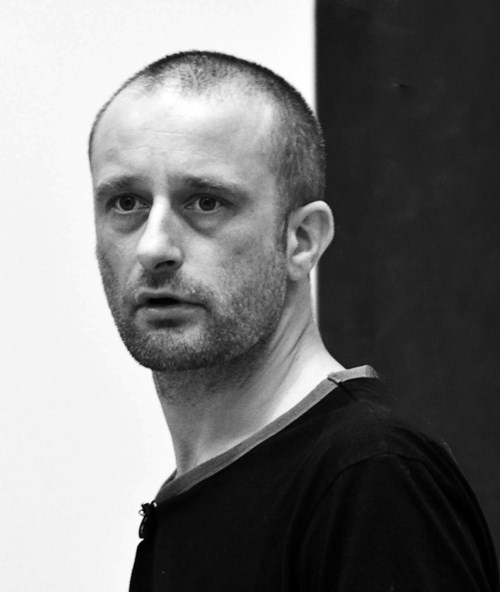