Kári Freyr Bjørnsson was born in Aarhus in Denmark. He was a member at European Ballet before he in 2000 joined the Norwegian National Ballet.

Education
He received his training in Iceland and at Svenska Balettskolan, Stockholm.

Principal lead and title roles at the Norwegian National Ballet:
Prince Désiré in Ek’s Sleeping Beauty, Dr. van Helsig in Gable/Pink’s Dracula, one of the stepsisters in Stevenson’s Cinderella.

*Created for the dancer 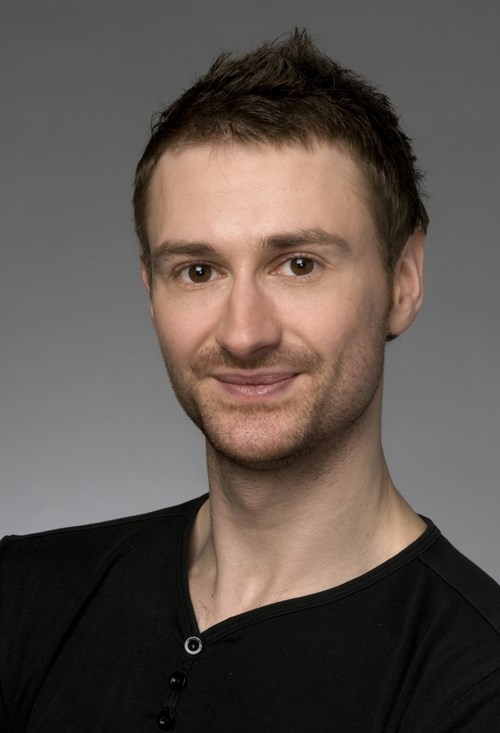