Kristina Luzina joined the Norwegian National Ballet in 2018, after having danced at the Yakobson Ballet Theatre i St. Petersburg and Stanislavsky and Nemirovich-Danchenko Moscow Academic Music Theatre.

Her repertoire includes Spuck’s Anna Karenina, Balanchine’s Serenade, Ekman’s Tyll, Naharin’s Minus 16 and a variety of classical ballets. She has danced the role of four big swans and Waltz in Swan Lake, the Fairy of Tenderness and Waltz in Sleeping Beauty, snowflake and Arabian dance in The Nutcracker, Waltz, Peasant pas de deux and Wili in Giselle, Pas d'action and "Kingdom of Shades" in La Bayadère, in addition to a role in Paquita and Jacobsen’s Les Sylphides.

Kristina Luzina is originally from Kazakhstan, began dancing in Stepnogorsk and trained at the Perm State Ballet School. 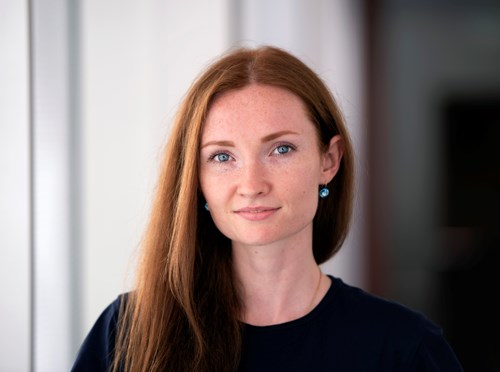