Born in Moscow, Russia, Maria Kochetkova trained at the Bolshoi Ballet School in Moscow and danced with The Royal Ballet, English National Ballet before joining San Francisco Ballet as a principal dancer from 2007 to 2018. From 2018 she is a principal guest artist with the Norwegian National Ballet in Oslo.

She was invited to join American Ballet Theatre as a principal dancer for the 2013-2017 seasons. Her repertory with the company includes Sylvia, Medora in Le Corsaire, Golden Cockerel, Nikiya in La Bayadère, Kitri in Don Quixote, Aurora in The Sleeping Beauty and Odette/Odile in Swan Lake.

Kochetkova was featured in a video for fashion designer Julien David’s spring/summer 2015 collection, the official music video for the Cathedrals’ “Unbound” (2014); the video “Spirit of Van Cleef & Arpels” (2014); and an ad for Visa Checkout and Gap (2014). She performed the role of Juliet in the film of Tomasson’s Romeo & Juliet as part of the inaugural season of Lincoln Center at the Movies: Great American Dance. In December 2008, she was featured as the Grand Pas de Deux Ballerina in the PBS Great Performances broadcast of Tomasson’s Nutcracker, co-produced by San Francisco Ballet and KQED Public Television San Francisco, in association with Thirteen/WNET New York. 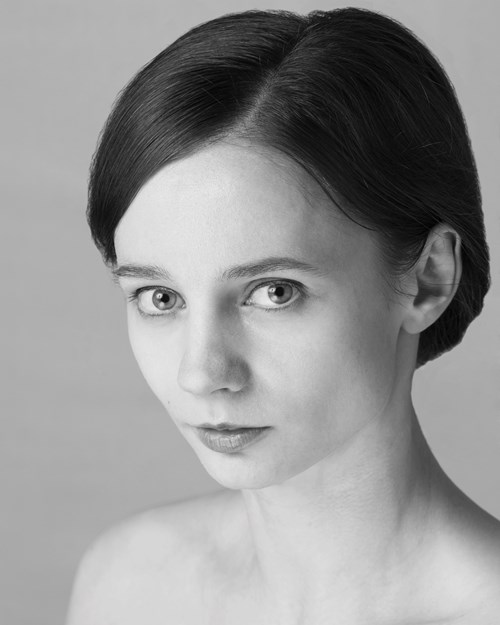