"Stine Østvold is an excellent dancer. She is extraordinarily expressive and demonstrates a high level of commitment. When she is on the stage, our attention is inexorably drawn to her." This is how the Norwegian Opera & Ballet's Ballet Club explained its decision to award its annual stipend for 2013 to Stine Østvold.

Østvold has played starring roles as the Gold Fairy and the Silver Fairy in Mats Ek's modern version of Sleeping Beauty and solo roles in classical productions such as Swan Lake and The Nutcracker. She has danced prominent roles in León and Lightfoot's SH-BOOM!, Start To Finish and Softly as I Leave You, Duato's Por vos muero, Forsythe's The Second Detail and Enemy in the Figure, and in a range of works by Kylián, including Bella Figura, Gods and Dogs and Tar and Feathers.

Many roles have also been created for her by choreographers such as Ingun Bjørnsgaard in Standard Arabesque and Pictures with a Flicker of Frailty, Kjersti Alveberg in Journey on Dreamt Ocean and Jorma Elo in Death and the Maiden and Brake Green. 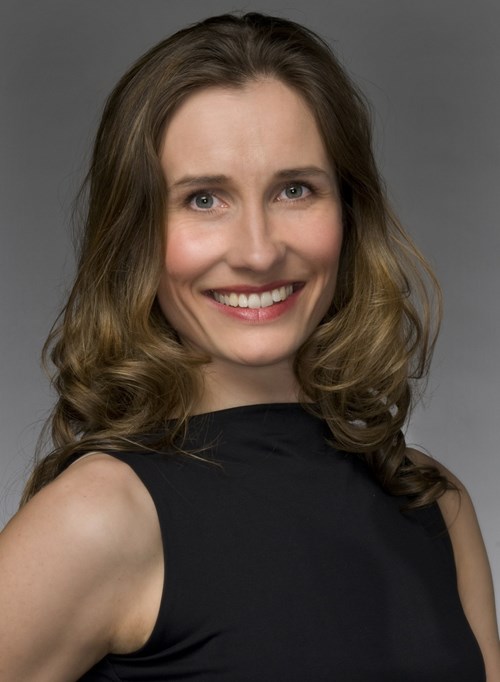