Caroline Roca joined the Norwegian National Ballet as an apprentice from 2002 to 2004 and has since been a member of the company. In the fall of 2019, she danced the role as Aunt Julle in Hedda Gabler on tour to the Bolshoi Theater in Moscow.

As well as solo work in The Nutcracker, Sleeping Beauty and Forsythe's Workwithinwork, she has danced in works such as Kylián's Falling Angels, Sechs Tänze, and Symphony of Psalms, Forsythe's In the Middle, Somewhat Elevated, Limb's Theorem, Enemy in the Figure and One Flat Thing, reproduced, Balanchine's Serenade, as well as Ekman's Rooms, Resin, Cacti and A Swan Lake. She has interpreted the role as Madame Larina in Cranko's Onegin, and, in 2020, she took part in the musical version of The History of Bees at the Norwegian Theatre in Oslo. Roles have been created for her by choreographers such as Ingun Bjørnsgaard, Ina Christel Johannessen, Cina Espejord and Kristian Støvind. 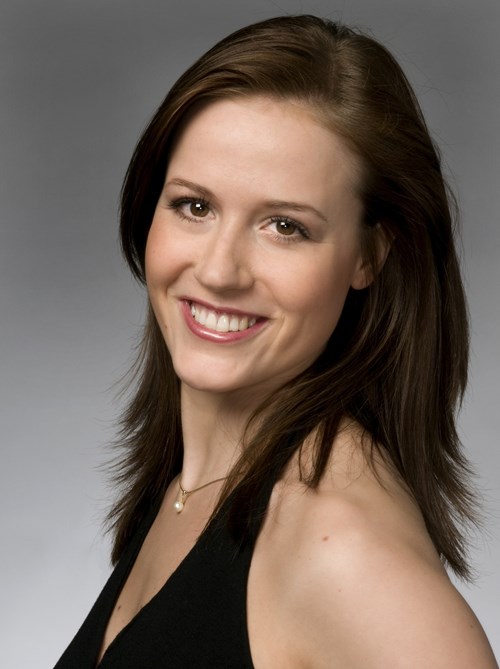