Cina Espejord joined the Norwegian National Ballet in 2004, and has danced the role of Clara in The Nutcracker, the Winter Fairy in Cinderella, and the Lilac Fairy and the pas de quatre in Sleeping Beauty. She has also danced leading roles in Forsythe's Workwithinwork, Duato's Multiplicity – Forms of Silence and Emptiness, Kylián's Stepping Stones, Last Touch First, Falling Angels and Petite Mort, Balanchines Allegro brillante, Serenade og Theme and Variations, Walerski's Chamber and Ekman's A Swan Lake. The choreographers Lidberg and Støvind have created roles especially for her. She has also participated in Giselle and MacMillans Manon.

As a choreographer, Espejord has created several works for the Norwegian National Ballet, including a version of Romeo and Juliet for young people together with Kristian Støvind. 2014 saw her Main House debut with Ibsen's Ghosts, which she created together with director Marit Moum Aune. Espejord was awarded the Norwegian Critics Award for this choreography.

Espejord has also created outside the Norwegian National Ballet. In 2014 her Critics' Award-nominated Over the head beneath the skin went on tour with Riksteatret. In 2017 she directed and choreographed the show Musikkfabrikken (Music Factory) in the Oslo Concert House. 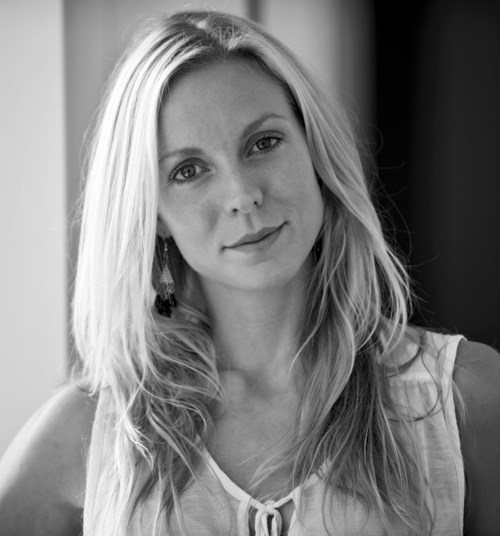