Diego Altamirano joins the Norwegian National Ballet 2021, after one year with the NNB 2. Here, he has performed Swan Lake pas de deux and danced in Balanchine's Serenade, Cranko's Onegin, Øyen's The Hamlet Complex Redux, Boyadjiev's The Nutcracker, Lima's Suite for Ten in Six and Bjørn's Bournonville.

Altamirano (born in 2000) is Ecuadorian, but born and raised in California in the U.S. He began dancing at the age of 13 at the Colburn School in Los Angeles, later moving to San Francisco, where he attended classes at the City Ballet School. He then moved to Germany and completed his ballet training at the John Cranko Ballet School in Hamburg before relocating to Oslo. 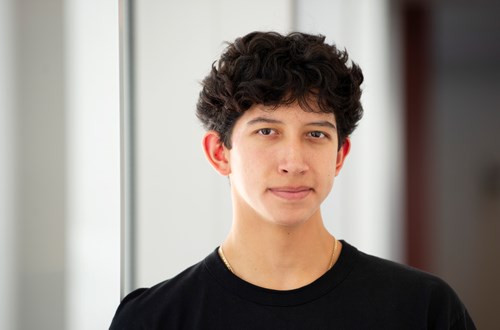