François Rousseau joined The Norwegian National Ballet in 2009. He has danced prominent solo parts in Strømgren's The Four Seasons, Duato's White Darkness and Øyen's Dead to The World, and the role of the Charlatan in Øyen's Petrushka. He has also danced in Strømgren's Suite, Walerski's Chamber and the Kylián ballets Symphony of Psalms, Bella Figura, Tar and Feathers and Sarabande.

Rousseau has also danced with Ballet National de Marseille, The Dutch National Ballet, the Zürich Ballet and the Finnish National Ballet. His roles included Puck in A Midsummer Night's Dream and the Jester in Cinderella. He has danced in Naharin's Minus 7, Kylián's Petite Mort and many ballets by Balanchine and Forsythe, and has worked with choreographers such as Pastor, Fontes, Ochoa, Spoerli and Van Manen. 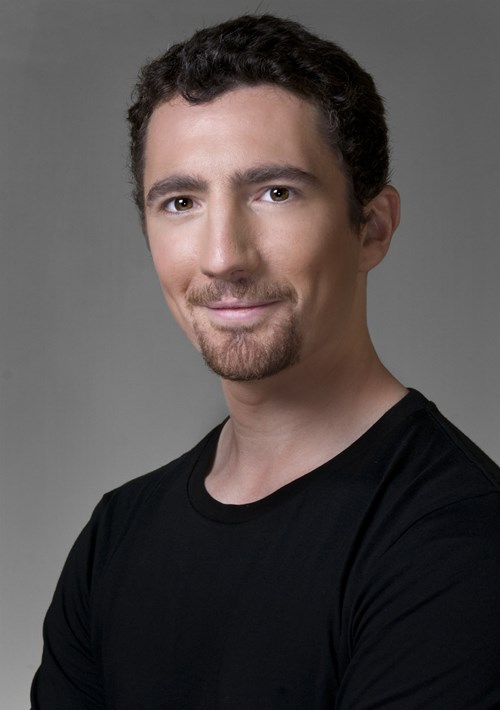