Previously, Haruka danced for the Tokyo City Ballet and the Dortmund Ballet.

Haruka made her debut in the double role of Odette and Odile in Swan Lake in 2014 for Tokyo City Ballet. Since then, she has performed leading roles as Giselle and Myrtha in Giselle, Isabelle in In the Middle Somewhat Elevated, Princess Aurora in Sleeping Beauty and the Sugar Fairy in The Nutcracker.

Haruka has danced other significant contemporary roles in works such as Agon by George Balanchine, Wings of Wax and Bella Figura by Jiří Kylián, The Vertiginous Thrill of Exactitude and In the Middle Somewhat Elevated by William Forsythe, and Gray Area by David Dawson.

Haruka has done roles created especially for her in Alexander Ekman's Escapist, The Doll in La Boite â joujoux by Jean Guillaume Bart, and Tamara Rojo's production of Cinderella.

Sassa got her education from the Ben Stevenson Academy at the Houston Ballet, in addition to periods at several academies in the USA and Japan, including Anzu Ballet Studio, Geiger Classical Ballet Academy, and Tokyo City's ballet academy.

In 2019, she won the Gallodier Award in Sweden. 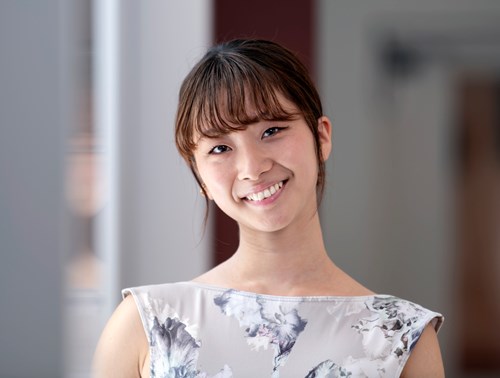