Helge Freiberg initially joined the Norwegian National Ballet in 2008 and has been a permanent member of the company since 2015. Important performances during these years have been in Kylián’s One of a Kind, Petite Mort, Sech’s Tänze and Sarabande (from the Black & White programme), León and Lightfoot’s Sad Case, Ekman’s A Swan Lake and Cacti and Spuck’s Anna Karenina. During his career, the works of Balanchine, Manen and Forsythe have been important for Freiberg.

He has had roles created for him by choreographers such as Nils Christe, Nanette Glushak, Jacopo Godani, Alan Lucien Øyen, Anaïs Touret and Cina Espejord. As a recent graduate, he danced the leading role in Peer Gynt and The House of Bernarda Alba and later in a pas de deux in Tudor’s The Leaves are Falling. He has also performed the leading role in Wainrot’s The Four Seasons of Buenos Aires and Christe’s Symphony in Three Movements.

A wrestler as a youth, Freiberg’s mother sent him on an audition to a state-run ballet school following a European championship. He was accepted and after eight years of training, danced with the Berlin State Ballet, Ballett am Rhein Düsseldorf and several other German companies, in addition to the Ballet du Capitole in the French city of Toulouse. 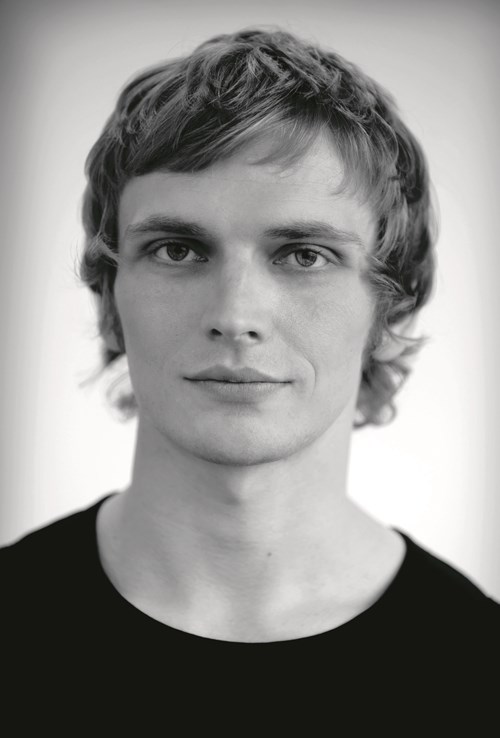