Jørund Langeggen has danced roles such as Benvolio in Corder's Romeo and Juliet,  the First Movement in Balanchine's Symphony in C, Hounds in The Tempest, Taglioni in Pas de Quatre, and various solo roles in The Nutcracker, including a Chinese Dancer, Arab Dancer, Pierrot, Butler, Madame Bonbonniere and Harlequin. He has danced prominent roles in Welch's Maninyas, Forsythe's Workwithinwork, Martins’s Fearful Symmetries and Boyadjiev's Open for Discussion. In Støvind's The Ice Palace he danced the role of The Boy, and in Salty Kiss, Sour Smile and Sweet Music by the same choreographer he was one of the Crisp Couple. Roles have been created for him in Boyadjiev's Frozen Silence and Støvind's Partita for Him and Her. He has also danced in ballets such as Tetley's Arena and Voluntaries, Kylián's Symphony of Psalms and Soldiers' Mass, Cranko's The Taming of the Shrew and Strømgren's A Boys' Home, and classical ballets such as Sleeping Beauty, Swan Lake and Onegin.

Langeggen joined the Norwegian National Ballet as an apprentice in the 1999-2000 season and became a member of the company in 2002. He studied dance at Fagerborg Upper Secondary School and also trained at the Heinz‑Bosl‑Foundation Ballet Academy in Munich. 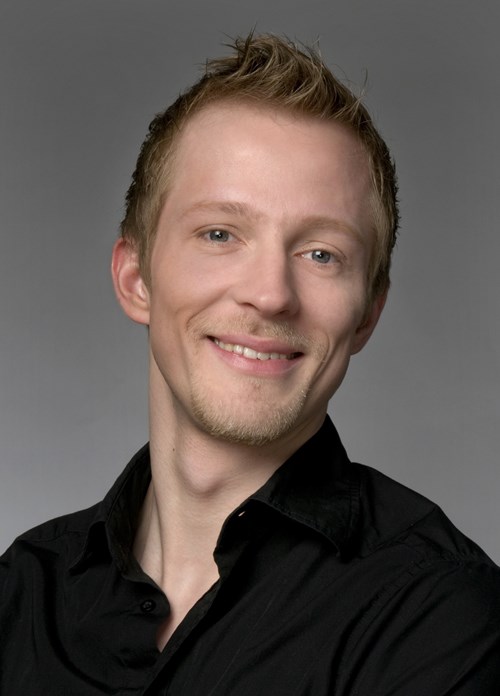