Kenji Wilkie joined the Norwegian National Ballet in 2017, after two years with the NNB 2. He has danced in classical ballets such as Stevenson’s Cinderella, MacMillan’s Manon, Holmes' A Swan Lake, Scarlett’s Carmen, Nureyev’s Don Quixote, Cranko’s Onegin and in both Bjørn’s and Boyadjiev’s The Nutcracker – performing both in the Flower Waltz and Russian dance in the latter. He has danced in Balanchine’s Theme and Variations, Valse-Fantaisie and Allegro Brillante, Kylián’s One of a Kind, Sechs Tänze and Evening Songs, Naharin’s Minus 16 and Ekman's Cacti. In 2020, he danced in the Norwegian premiere of McGregor's Chroma and in the new creations To Fly (Jensen) and Wagō (Touret).

Wilkie danced the role of Paris in King’s Romeo and Juliet and has also danced in Moum Aune’s Hedda Gabler, Øyen’s The Hamlet Complex, Strømgren’s Hunger, Heise’s Me, Myself and I, Smith’s Departures and Inao’s Two To Tango and Pulse. He has choreographed for the House of Choreography and RAW, in addition to projects outside The Oslo Opera House. He is originally from Australia and trained at the Alegria School of Ballet in Sydney and The Royal Ballet School in London. 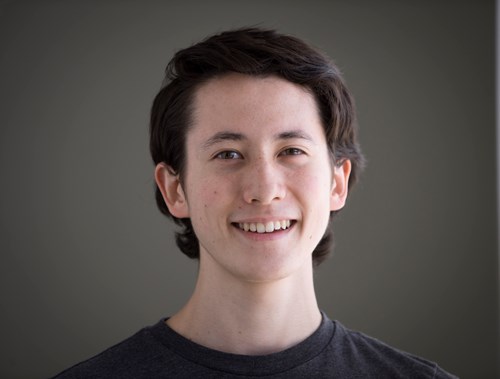