Marchela Marinova has danced the role of the Fairy of Beauty in Sleeping Beauty and has performed in such ballets as La Bayadère, Manon, The Nutcracker, Don Quixote and Giselle, Balanchine’s Concerto Barocco, Serenade and Theme and Variations. She has also performed in Scarlett’s Carmen, Johannessen’s Desolating Persephone, Ekman’s Resin, Hough’s Epic Short and Boyadjiev’s Fair Enough.

She is originally from Ruse, Bulgaria, where she studied at the National School of Arts in her hometown before starting her career with the opera in Ruse in 2009. From 2011 to 2013, she was employed by the Sofia Opera and Ballett, where she danced in such ballets as Robbins’ The Concert and Les Sylphides. In 2008, she came in third place in Bulgaria’s national competition for young ballet dancers. 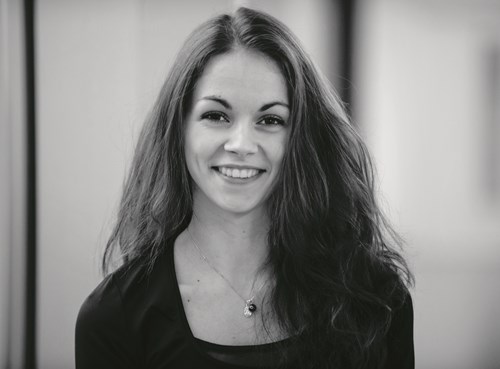