Since joining the Norwegian National Ballet in 2010, Marco Pagetti has danced in Kylián’s ballets One of a Kind, Gods and Dogs, Sweet Dreams, No More Play, Tiger Lily, Sechs Tänze and Sarabande, Forsythe’s The Vertiginous Thrill of Exactitude and One Flat Thing, reproduced, Inger’s Dreamplay and Duato’s Without Words. In 2020, he performed in the Norwegian premiere of McGregor’s Chroma and the world premiere of Haagenrud's The Commoners.

He has danced the role of Benvolio in Romeo and Juliet, the Court Jester in Cinderella and Swan Lake, as well as several roles in both Bjørn and Boyadjiev’s The Nutcracker, including the Arabian and Chinese dances. He has performed in Giselle, Nureyev’s Don Quixote, MacMillan’s Manon, as well as in Tetley’s Voluntaries and Spuck’s Anna Karenina.

Pagetti has also danced in such new works as Ekman’s A Swan Lake, Scarlett’s Vespertine and Carmen, Moum Aune’s Hedda Gabler, Øyen’s The Hamlet Complex and Timelapse, Strømgren’s Suite and The Outskirts. Choreographers like Bjørnsgaard, Elo and Espejord have created roles especially for him.

Pagetti was born in Milan and graduated from the La Scala Theatre Ballet School. He participated in the New York International Ballet Competition in 2009, where he received the Lefkowitz Award of Jury Acknowledgement. He performed with the English National Ballet and West-Australian Ballet before joining the Norwegian National Ballet. 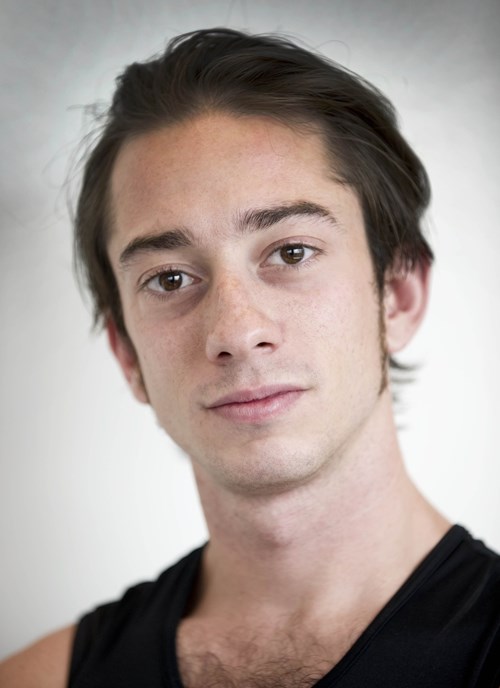