In 2019, Nae Nishimura made her debut in the role of Gamzatti in Makarova's La Bayadère after dancing the role of one of the Three Shades in The Kingdom of the Shades. She has danced Fokine's solo Dying Swan, the role of Myrtha in the second act of Giselle, Waltz of the Flowers in Boyadjiev’s The Nutcracker, the bridesmaid solo in Nureyev’s Don Quixote, soloist couple in Ekman's Cacti and pas de trois in Holmes’ Swan Lake.

She performed in the Norwegian premiere of McGregor’s Chroma and has also danced in Forsythe’s In the Middle, Somewhat Elevated, Kylián’s One of a Kind, Tiger Lily, Falling Angels and No More Play, Scarlett’s Vespertine and Carmen, in addition to Balanchine’s Serenade, Agon and Theme and Variations. Parts were created especially for her in Johannessen’s The Rite of Spring, Strømgren’s Hunger, Boyadjiev’s Fair Enough and Hough’s Bout of the Imperfect Pearl. 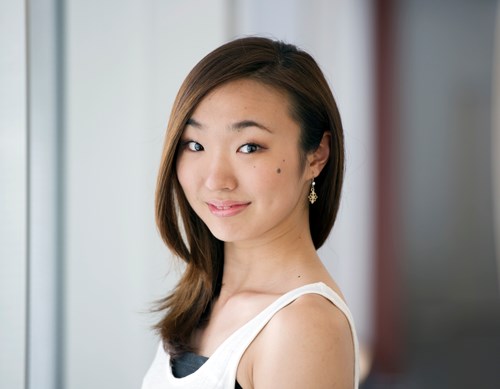