Qu Xi joined the Norwegian National Ballet in the autumn of 2020 and was immediately cast in the role of Moyna in the second act of Giselle. Furthermore, she has danced Fokine's solo Dying Swan and performed in ballets such as Cranko's Onegin and Boyadjiev's The Nutcracker.

Before dancing in Oslo, she performed with the Vienna State Ballet (2016–2020), where her most important roles were Odalisque in Legris’ Le Corsaire and a pas de deux from Bejart’s Arepo. Xi is from China where she began dancing at the age of nine. She is a graduate of the Beijing Dance Academy and the Vienna Ballet Academy and won the Huaxia Award in 2014 during the international ballet competition in Beijing. 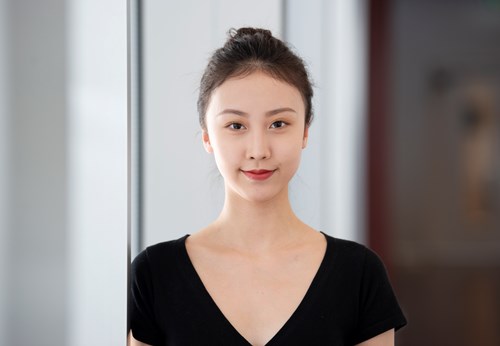