Roberth Refling has been with the Norwegian National Ballet since 2001. He has performed in such ballets as Tetley’s Arena and The Rite of Spring, Scarlett’s Carmen and Firebird and Spuck’s Woyzeck and Anna Karenina. Other performances include Swan Lake, Giselle, Cranko’s Onegin, MacMillan’s Manon and both Bjørn and Boyadjiev’s The Nutcracker (including the Russian Man and a Flower Cavalier in the latter version). He has danced as a fakir in La Bayadère, in a fandango and as a matador in Don Quixote, and, in 2020, performed the role of Wilfred in the second act of Giselle.

He has also performed in Kylián’s Sechs Tänze and Arcimboldo, Duato’s Multiplicity – Forms of Silence and Emptiness, Balanchine’s Serenade, Rushton’s On The Adjacent Sides, Øyen’s Timelapse and Strømgren’s Orpheus and Evrydike.

Reflingh was born in Oslo and trained at the Bolshoi Ballet Academy in Moscow, Bårdar Dance Institute and the Royal Winnipeg Ballet School. 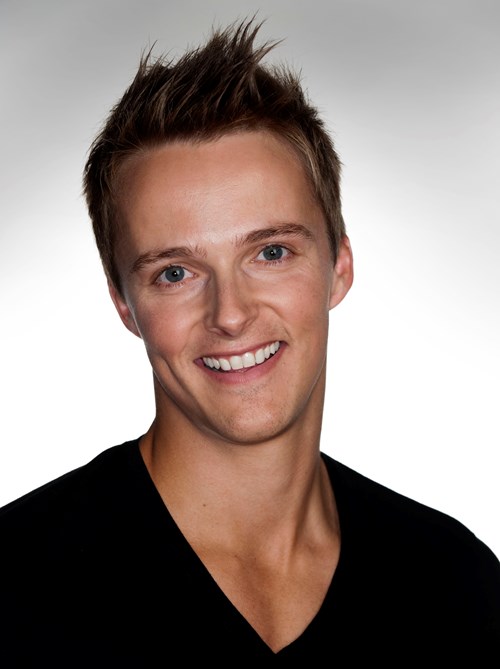