«Samantha Lynch does an outstanding main role. From balancing onto the stage, where she stays throughout the entire performance, she demonstrates a deep understanding of Jiří Kylián’s quaint and enigmatic movements.» Thus wrote the Norwegian newspaper Vårt Land about Lynch's debut in Kylián's One of a Kind in 2021. Lynch also played a key role in Moum Aune’s biographic dance performance We are better now? in 2020, and in 2017, she contributed to the choreography of her role as Aunt Julle in Moum Aune’s critically acclaimed ballet Hedda Gabler.

She has danced prominent roles in Kylián’s Soldiers' Mass, Forgotten Land, Falling Angels and Symphony of Psalms, the Winter Fairy in Cinderella and the Snow Queen and the Arabic dance in The Nutcracker. Furthermore, she has danced in Portner’s world premiere islands, Haagenrud's world premiere The Commoners, in Proietto’s solo Cygne, Johannesen’s Scheherazade, and in such ballets as Swan Lake, Romeo and Juliet, MacMillan’s Manon, Scarlett’s Carmen, Nureyev’s Don Quixote and Ekman’s A Swan Lake and ROOMS.

Lynch is the initiator behind and, for several years, has run the dancers’ choreography workshop NNB RAW. Together with Douwe Dekkers, she has created several works, including for: jake, which was selected for the International Draft Works with the Royal Ballet in London. In the autumn of 2020, she created the work C aura for the performance of Chamber Dance and has since 2020 been part of the workshop company, part of the Norwegian National Ballet’s choreographic undertaking.

Originally from Melbourne, Lynch studied at the Australian Conservatoire of Ballet. She has been a trainee with the San Francisco Ballet and danced for six years with the Houston Ballet before joining the Norwegian National Ballet, where she has danced in such works as Hush and Grinning in your face by Christopher Bruce. 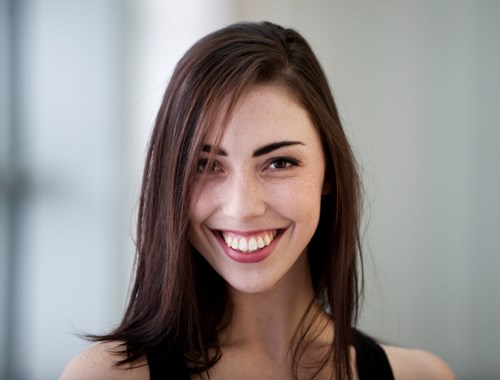