Only a few months after Simon McNally joined the Norwegian National Ballet 2 in 2019, he debuted at the Bolshoi Theatre in Moum Aune's Hedda Gabler with the Norwegian National Ballet. He has also danced in Makarova's La Bayadère, Spuck's Anna Karenina and Boyadjiev's The Nutcracker, as well as in Kylián’s One of a Kind and Sleepless and the new creations of Touret’s Let's Play and Edmond’s Left from Write. From August 2020, he dances with the main company.

McNally (born in 2001) began dancing at Canada’s national ballet school in his hometown of Toronto at the age of eight. He continued dancing until moving to Paris in 2017, where he attended the Paris Opera’s ballet school until 2019. Here he danced in such ballets as Neumeier’s Spring and Fall during a Marius Petipa gala at the Stanislavsky Theatre. At the Palais Garnier, he performed in the same work, in addition to Kylián’s Un ballo. While at the Canadian ballet school, his performances included the role of Waltz Man in Balanchine’s Serenade and a guest performance at the Mariinsky Theatre in St. Petersburg in Barton’s Come In. His most important teachers have been Evelyne Desutter, Laurel Toto and Alexander Gorbatsevich.

During the COVID-19 lockdown in the spring of 2020, he created the performance 50 looks and the City based on Merce Cunningham’s work 50 looks from 1979. 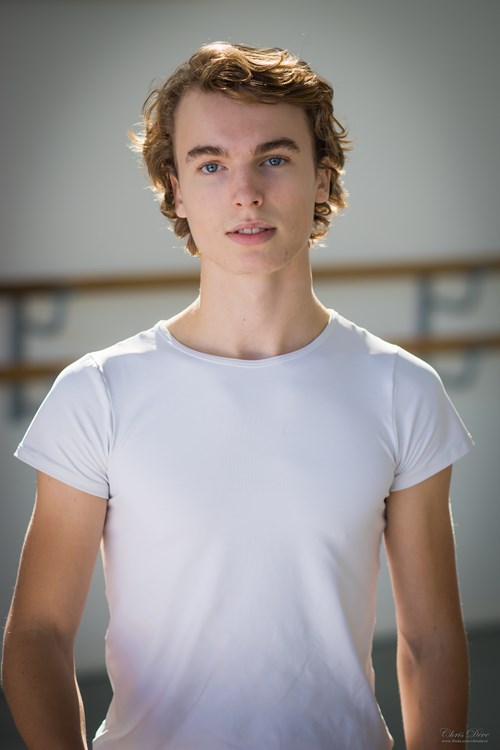