Xander Parish born in 1987 in  Yorkshire, England. He began dancing at the age of 8, at the Skelton-Hooper School of Dance in Kingston upon Hull, under the direction of principal and former Royal Ballet and Northern Ballet Theatre soloist, Vanessa Hooper. In 1998, he was accepted into the Royal Ballet School, first attending the lower school at White Lodge, Richmond Park, then continuing his training at the upper school.

He graduated into the Royal Ballet in 2005, as a member of the corps de ballet. He remained with the company for five years, before joining the Mariinsky Ballet in St Petersburg, Russia in January 2010. He made his debut with the company performing the role of the poet in the ballet Chopiniana as a Coryphee, a corp member who may dance solo or even principal roles. He was promoted to soloist in March 2014 and principal dancer in July 2017.

In early March 2022, Parish decided to temporarily leave Russia due to Russian invasion of Ukraine. 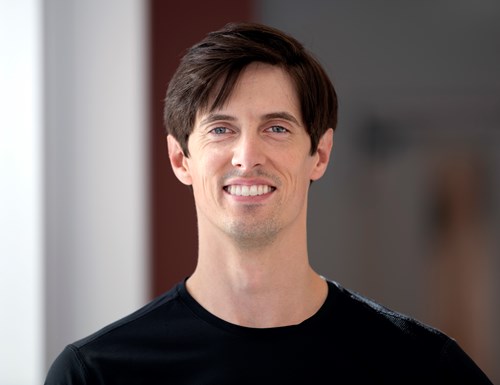