Since joining the Norwegian National Ballet, Cuban Yoel Carreño has gained recognition in the major classical lead roles: Prince Siegfried in Swan Lake, Solor i La Bayadère, Basilio in Don Quixote, the title role in Onegin, Romeo in Romeo and Juliet, not to mention playing the Prince in The Nutcracker and Cinderella, Albrecht in Giselle, Don José and Escamillo in Carmen – a ballet in three acts, Des Grieux in Manon and both Alexej and Stiva in Anna Karenina.

He has danced the role of The Chosen One in Tetley's The Rite of Spring, and in the Balanchine repertoire he has danced the pas de deux in Balanchine's Tschaikovsky Piano Concerto No. 2, the 1st movement in Symphony in C, and in Agon and Theme and Variations. He has also danced in Kylián's One of a Kind, Symphony of Psalms, Wings of Wax, No More Play, Gods and Dogs, Sechs Tänze, Sarabande and Sweet Dreams, Spuck's Le Grand Pas de Deux, Ekman's Resin, Duato's Without Words, Forsythe's In the Middle, Somewhat Elevated and Safe as Houses by Paul Lightfoot and Sol León. He has also danced Prince Ivan in Scarlett's The Firebird and the Moor in Øyen's Petrushka.

Carreño comes from a famous Cuban ballet family in Havana, and was principal dancer with the Cuban National Ballet before arriving in Oslo. He studied at the Elemental Ballet School and the National School of Ballet in Havana, and achieved several good results while still a student in the International Meetings of Ballet Academies Contest between 1996 and 1998. Carreño appears as a guest performer with several companies and has danced on many prominent international stages. 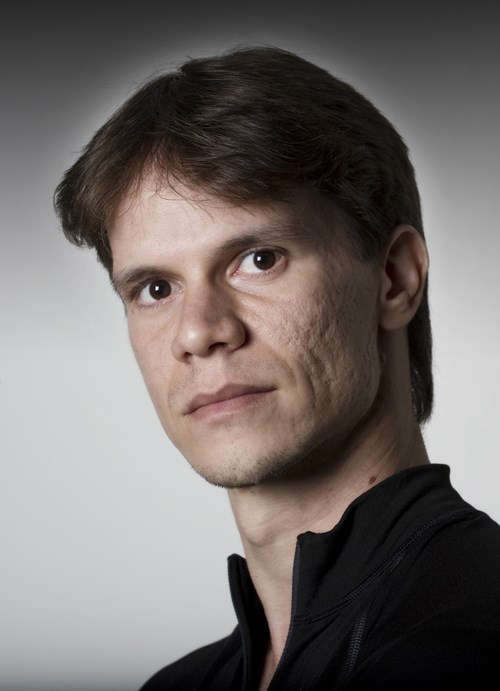