His experience as a soloist includes roles such as Sarastro in The Magic Flute with the Odense Symphony Orchestra, Rocco in Fidelio and Snug in Britten's A Midsummer Night's Dream with the Danish National Academy of Opera at the Danish Royal Theatre. He has also sung the part of Commendatore in Don Giovanni on several occasions, including with the Norwegian National Opera. He has also sang roles such as the Doctor in Macbeth, the Doctor in Haugland's Rebekka, Crespel in The Tales of Hoffman, Sparafucile in Rigoletto, Munk in Don Carlos, Osmin in The Abduction from the Seraglio and Don Basilio in The Barber of Seville. In his home country Denmark he is also known as an accomplished interpreter of Danish songs. 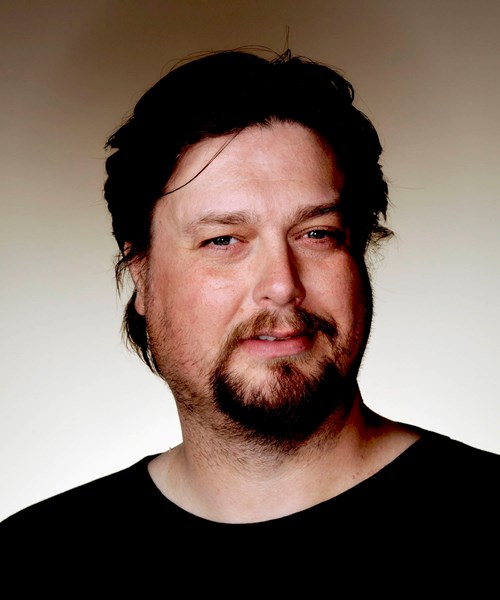