Sopran
Clara Jacobsen studied at the Music Academy in Göteborg and was a chorus singer with Göteborg Opera from 2002 to 2006. She also performed a couple of small solo roles including A Voice From Above in The Woman Without A Shadow.

She joined the Norwegian National Opera Chorus in August 2006. In 2007 she sang the part of the Nurse in Rebekka and Waltraute in the performance of The Ride of the Valkyries as part of a production entitled Final Curtain.

In spring 2009 she sand the role of Moren in Pollicino. 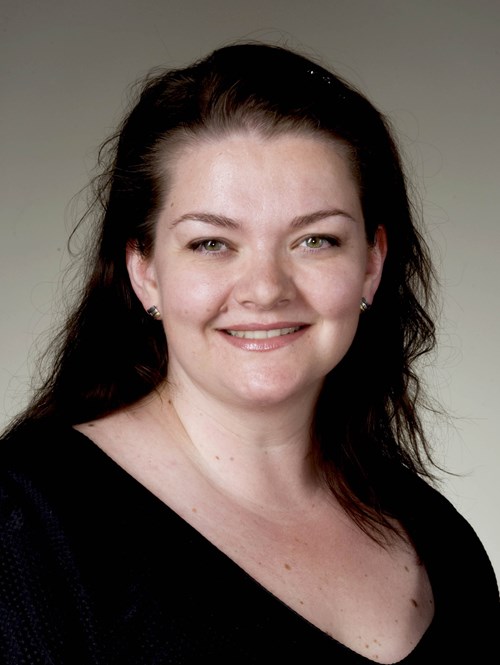