Tenor
Huw Reynolds studied at the Royal Northern College of Music in Manchester.  He began his singing career as a seven-year-old at Lincoln Cathedral and his professional career with Carl Rosa Opera's tour with Gilbert and Sullivan's operetta HMS Pinafore.

In 2004 Huw Reynolds joined the Norwegian National Opera Chorus, where he has sung roles such as Giuseppe in Cavalleria Rusticana with Trondheim Music Theatre and Haroun in Bizet's Djamileh with Opera South in England. 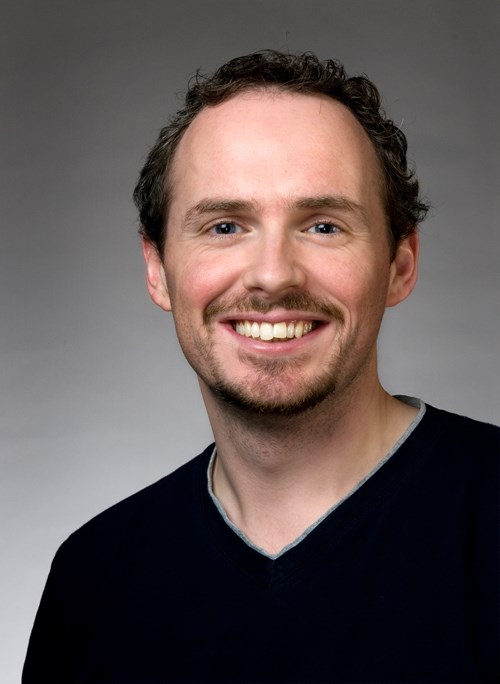