Alt
Ivana Milasinovic was born in 1981 in Serbia. After her opera studies with Biserka Cvejic at The Faculty of Music at the Arts University of Belgrade, she completed a Master's degree in singing at the Music Conservatory in Kristiansand with Paul Erik Hansen and Neil Mackie from the Royal College in London.

As a 20 year old Ivana embarked on a programme for young talents at Milan Scala Opera Studio but chose to switch to opera studies at Belgrade University as she felt she was too young for such a big challenge at that time. She reached the final for young talents at the Royal Opera in London in 2006, but had to withdraw due to unexpected illness - to the great regret of the jury.

From 2002 to 2004 Ivana was part of the Opera Studio at Belgrade Opera and performed several parts including Lola in Cavalleria Rusticana by Mascagni, the principal role of Fema in the Serbian opera Pokondirena Tikva by Logar, La Zia Principessa in Suor Angelica by Puccini and Orlofsky in Die Fledermaus by Strauss. 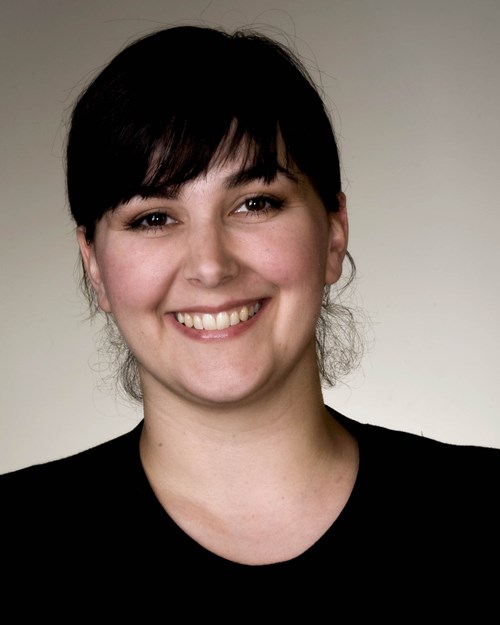