Sopran
Kjersti Kongssund studied at Østland Music Conservatory in Oslo with singing as a major. After that she taught music at Stange college of further education.

She then worked as a freelance and held music courses for children in a number of kindergartens in Oslo, and was an ekstra singer with the Norwegian National Opera Chorus in several productions.

She joined the Norwegian National Opera Chorus as a soprano from August 2002. She has performed solo roles in the Opera's Main House including Frasquita in Carmen in 2003 and 2005, Inez in Il Trovatore, and she has performed Filledokka in the children's opera Dokkedoktoren both on tour and in the Main House. She has performed the role of a dairymaid in Peer Gynt in the Oslo Opera's Main House, Oslo's Konserthuset, Madrid, Barcelona, Valencia, St. Petersburg, Minneapolis, Karlstad, Dalhalla and Stockholm. She also sang the role of one of the dairymaids in a production of Peer Gynt in Cairo in 2006 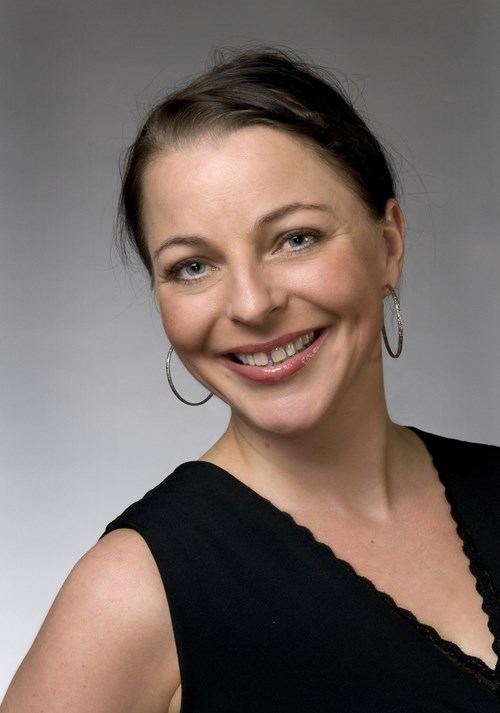