Sopran<br type="_moz" />
Kristin Rustad Høiseth has studied music and theatre at the conservatories in Tromsø, Stavanger and Trondheim, and has worked as a local musician in Harstad and a regional musician in North Trøndelag. She joined The Norwegian National Opera Chorus in autumn 2007.

Kristin Rustad Høiseth has sung roles including Blondchen in The Abduction from the Seraglio with Kristiansund Opera, the leading part in Suor Angelica, Eurydice in Orpheus, Susanna in The Marriage of Figaro with Trønder Opera, Camilla in Miss Victoria, Frasquita in Carmen with Trondheim Music Theatre and Amahl (Amahl and the Nocturnal Visitors) by Menotti.

Kristin Rustad Høiseth has been a soloist with the Trondheim Symphony Orchestra and Trondheim Soloists, and has performed in the newly written music theatre piece for children and young people which has been released on record (Fine Frk. Fiseflyndre in Fisboblefest by Knut Anders Vestad), and sings on Frode Fjellheim's record Aijles Gaaltije, an Arctic mass, which received the Spellemannsprisen (Norway's equivalent of a Grammy) in 2005 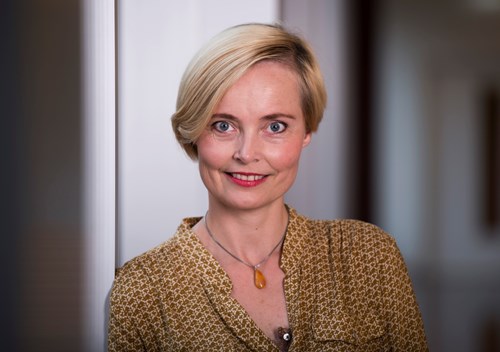