Tenor
Marek Lipok studied in Gliwice and at the Music Academy in Krakow in Poland. He has been a soloist with the Opera in Bytom in Poland, and has sung parts including Don Ottavio in Don Giovanni, Ferrando in Cosi Fan Tutte, Monostatos in The Magic Flute and others.

He has been with the Norwegian National Opera Chorus since 1999 and has performed in a number of opera productions as a chorus singer and singing smaller solo parts.

He has been a soloist with the Polish Radio Orchestra in Warsaw performing works by Puccini, Verdi, Donizetti, Giordano and Tchaikovsky, and in 2004 he gave a concert in Oslo's Nye Teater. With the Norwegian National Opera he has sung roles including Edmondo in Manon Lescault, Cassio in Othello, Lema in Don Carlos, Borsa in Rigoletto and Ruiz in Il Trovatore. 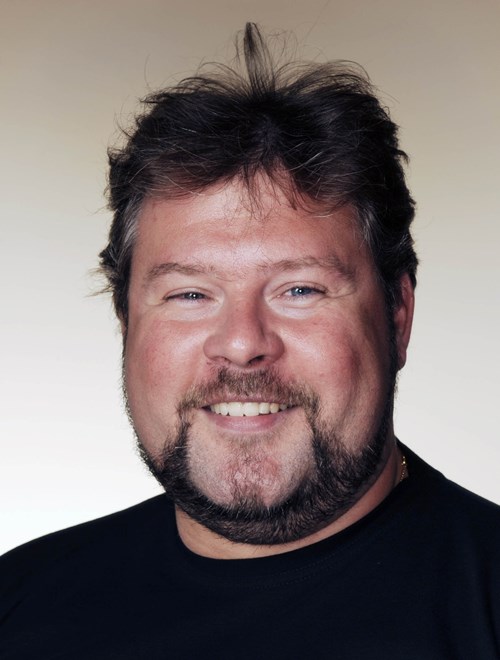