Markku Salonen joined the Norwegian National Opera Chorus in 2007. He studied at the Sibelius Akademy in Helsinki and studied singing at the Guildhall School of Music and Drama and Trinity College of Music in London. He has given a variety of solo performances including the role of Sarastro in The Magic Flutewith Théätre des Champs Elysèe in Paris and in Beethoven's C Minor Fantasia with Salzburg Osterfestspiele with the Berlin Philharmonic Orchestra conducted by Claudio Abbado. He has also toured with the Berlin Philharmonic Orchestra performing various opera productions in Austria, Germany, Itally and Japan. 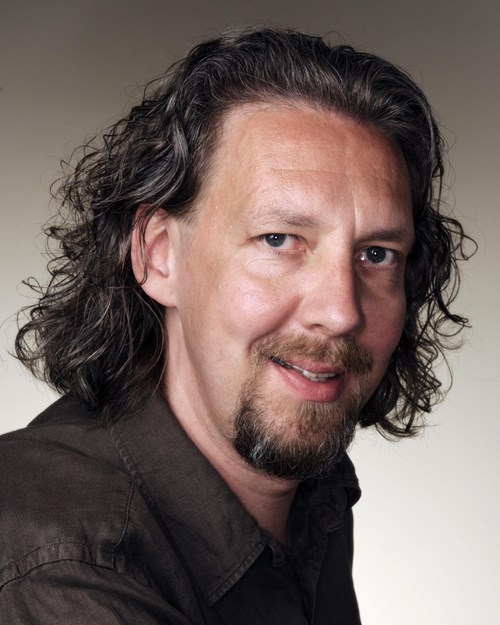