Bass
Øystein Skre studied singing at the Norwegian Academy of Music from 1997 to 2002 and at the National Academy of Operatic Art from 2002 to 2005. He has also been a member of vocal groups Bjelleklang and Gli Scapoli. In 2005 he joined the Norwegian National Opera Chorus.

Øystein Skre has sung the Speaker in Stein Winge's production of The Magic Flute at Oscarsborg Fortress in summer 2003. During the opera festival in Kristiansund in February 2004 Øystein sang Superintendent Budd in Albert Herring and Rochefort in Anna Bolena.

With the Norwegian National Opera Øystein Skre has performed solo parts such as Zuniga in Carmen, the Nightwatchman in Die Meistersinger von Nürnberg and Monterone in Rigoletto.

As a soloist Øystein is much in demand for performances of church music works in Norway. He has sung Mozart's Requiem and Handel's Messiah many times, as well as The Creation and Cecilia Mass by Haydn, many of Bach's cantatas and several works by H. Schütz. 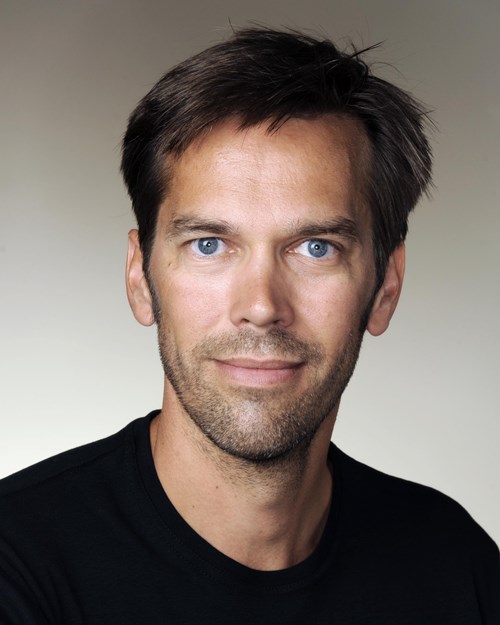