Was a semifinalist in the Queen Sonja International Singing Competition in 2005 and was one of the four best Norwegians in the competition. Took part in the Belvedere international singing competition in Vienna in 2007.
Has given a variety of freelance performances and church concerts including singing the soprano solo in the St. John Passion, ”Passio” by Arvo Pärt in Fagerborg Church in 2007, and in the solo trio from ”Missa Romana” by Pergolesi at the Norwegian National Opera's Christmas concert in 2006. Has also taken part in some of the Norwegian National Opera's house concerts. 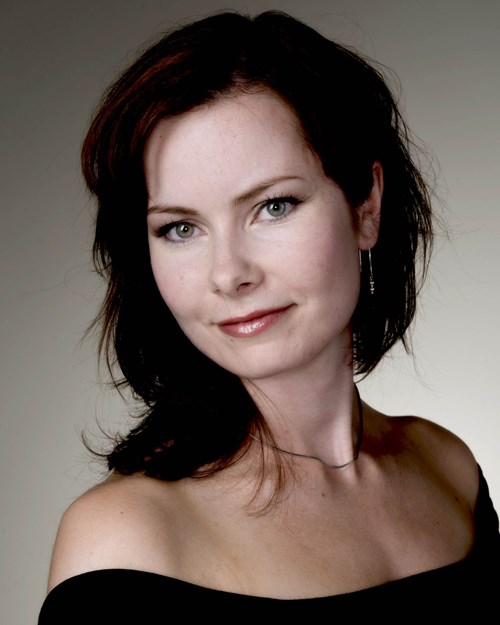